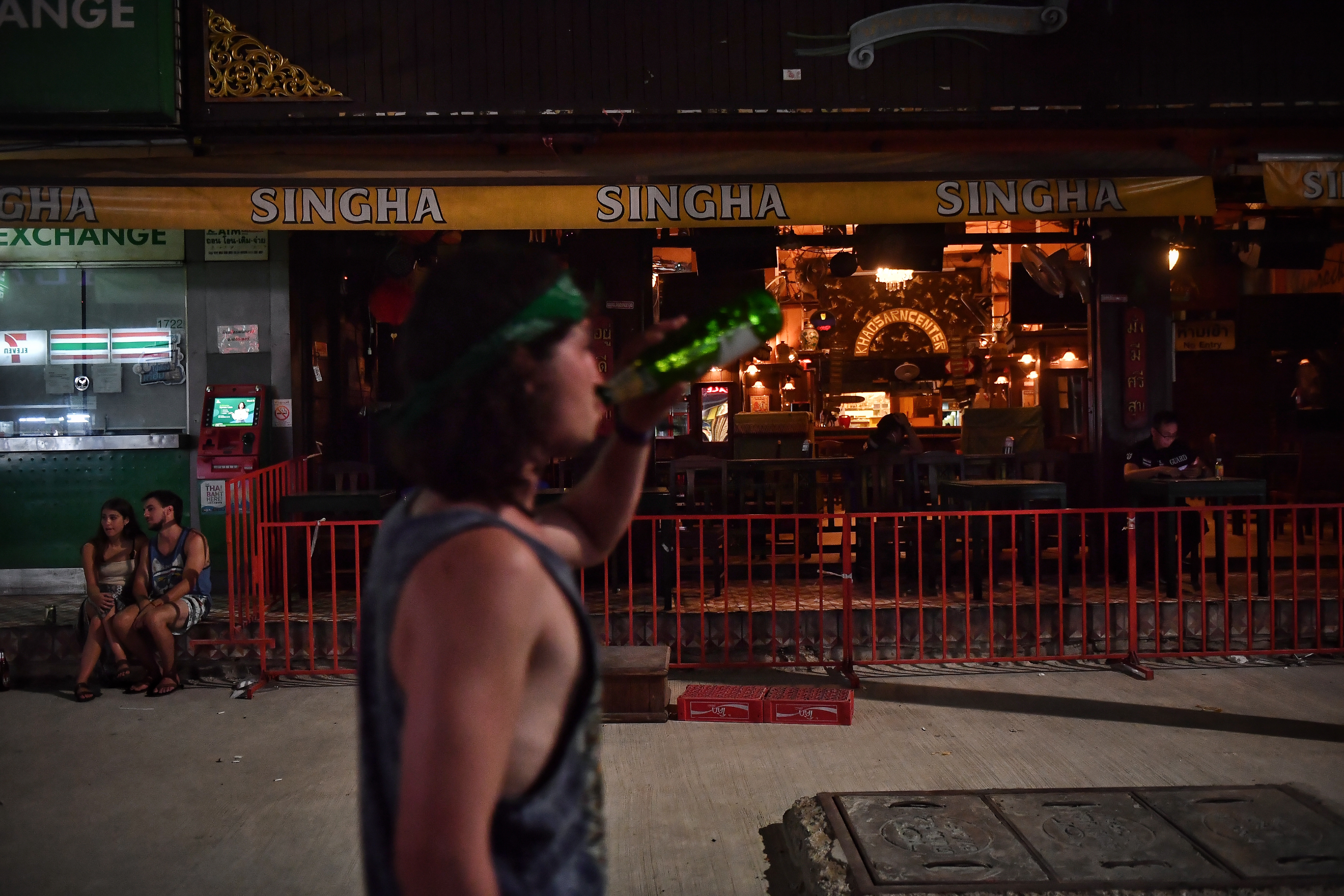 More public venues in Thailand’s capital face closure, from tomorrow until end of April, as the Bangkok Metropolitan Administration (BMA) tightens the partial lockdown of the city to stem the spread of COVID-19.

Public places exempted from closure include canteens in hospitals, though social distancing must be observed, flowers sellers in markets and government offices in shopping malls, such as post offices and immigration offices.

Meanwhile, the State Railway of Thailand (SRT) will suspend 22 train services on northern, north-eastern and southern routes, beginning April 1st, due to a sharp drop in passenger numbers using the services.

For the northern routes, the suspended train services are Train No ¾ Bangkok-Sawankhalok-Bangkok, Train No 13/14 Bangkok-Chiang Mai-Bangkok and Train No 105/106 Bangkok-Sila-art-Bangkok. 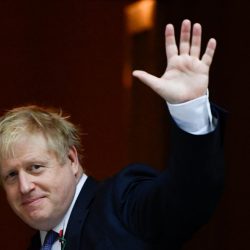