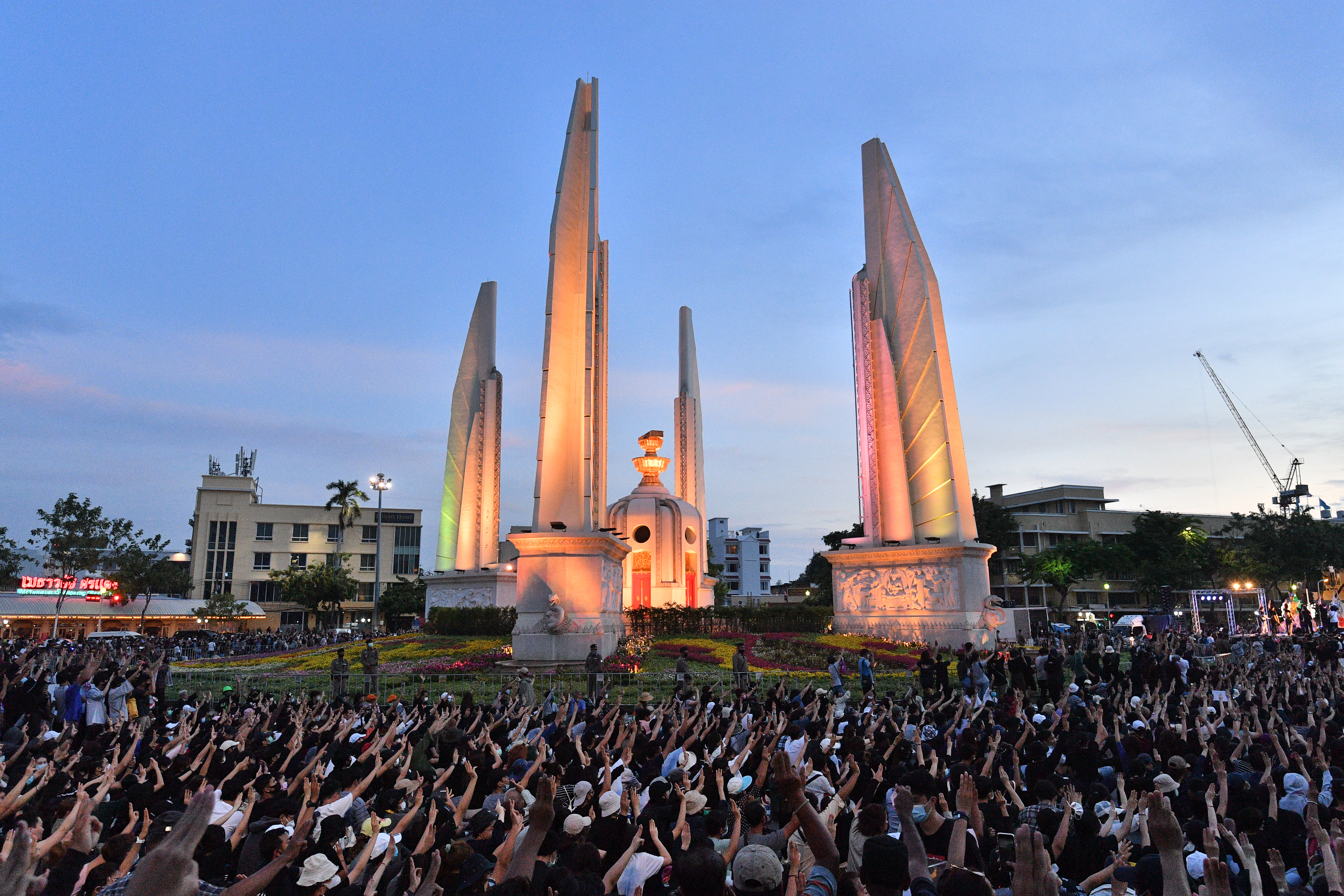 Four core members of the Free Youth and Free People movements were taken to the Criminal Court by police this morning, to seek an extension of their detention.

All were apprehended separately by police. Anon was arrested in the compound of the Criminal Court last night, while he was there representing a client.  He has been charged with inciting public unrest and several other offences for his role in the protest at the Democracy Monument on August 3rd.

Suwanna was apprehended in front of Samranrat police station at about 1am this morning, while Korakot was also booked by the police at the same station, where there was a rally by their supporters to offer them moral support.

Baramee was taken into police custody near Bovornnivetvihara Temple last night, and moved to Samranrat police station, for his role in the protest on July 18th.

Among the supporters of the protest leaders held at Samranrat police station were Progressive Movement leaders Thanathorn Juangroongruangkit and Pannika Wanich.

Both reportedly asked to see Baramee, but police rejected the request. They left shortly afterward, having spoken with some of the protesters.

The supporters dispersed at about 2am.

Meanwhile, it is reported that police arrested Dechathorn Bamrungmuang in Samut Prakan province this morning, a member of the “Rap Against Dictatorship” band, well-known for their hit song “Prathet Koo Me” (What My Country Has). He was also held at Samranrat police station and later taken to the Criminal Court with the other detained protest leaders. 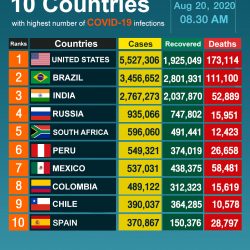 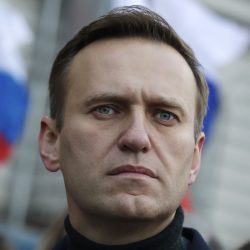 Russia's Navalny in coma in ICU after alleged poisoning