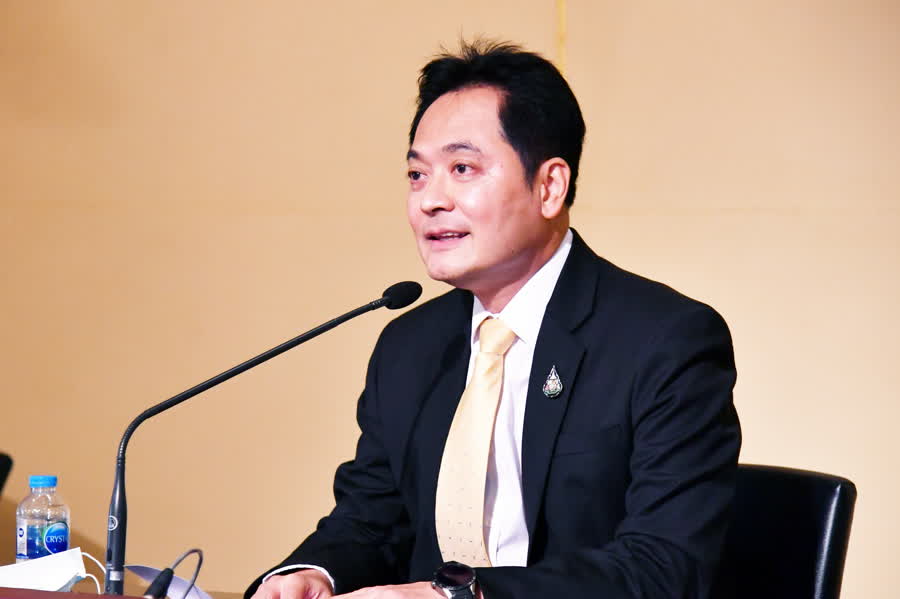 People eligible for the 5,000 baht taxpayer funded cost-of-living allowance are those covered by Section 39 of the labour law, who were previously covered by the social security scheme under Section 33 and were laid off or resigned, but continued to contribute 432 baht/month to the social security fund. There are about 1.4 million such workers, according to Mr. Anucha.

There are also about 5.2 million freelancers and traders covered by Section 40 of the labour law who are eligible to the support.

Moreover, the spokesman said that an additional two billion baht was approved by the cabinet, on top of the 15 billion baht earlier earmarked to help employees and employers in 13 “Dark Red” provinces who have suffered from the partial lockdown measures.

In the meantime, the cabinet decided to set aside 12.6 billion baht, from the Central Fund, to be disbursed as overtime pay and hazard allowances to medical personnel and public health volunteers engaged in caring for COVID-19 patients between July and September.

Anucha said that the people eligible for the payments also include members of various committees, experts, advisors and outsiders who were involved in activities related to the contagion.

The fund was originally intended for the April to June period, but was extended until the end of September due to the continuing spread of the disease, he explained.

An additional 1.8 billion baht was also approved for those involved in the vaccination process at non-hospital facilities. 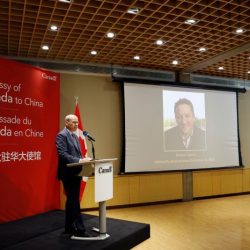 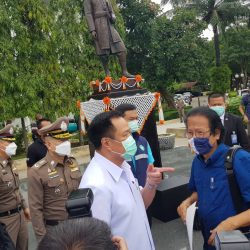