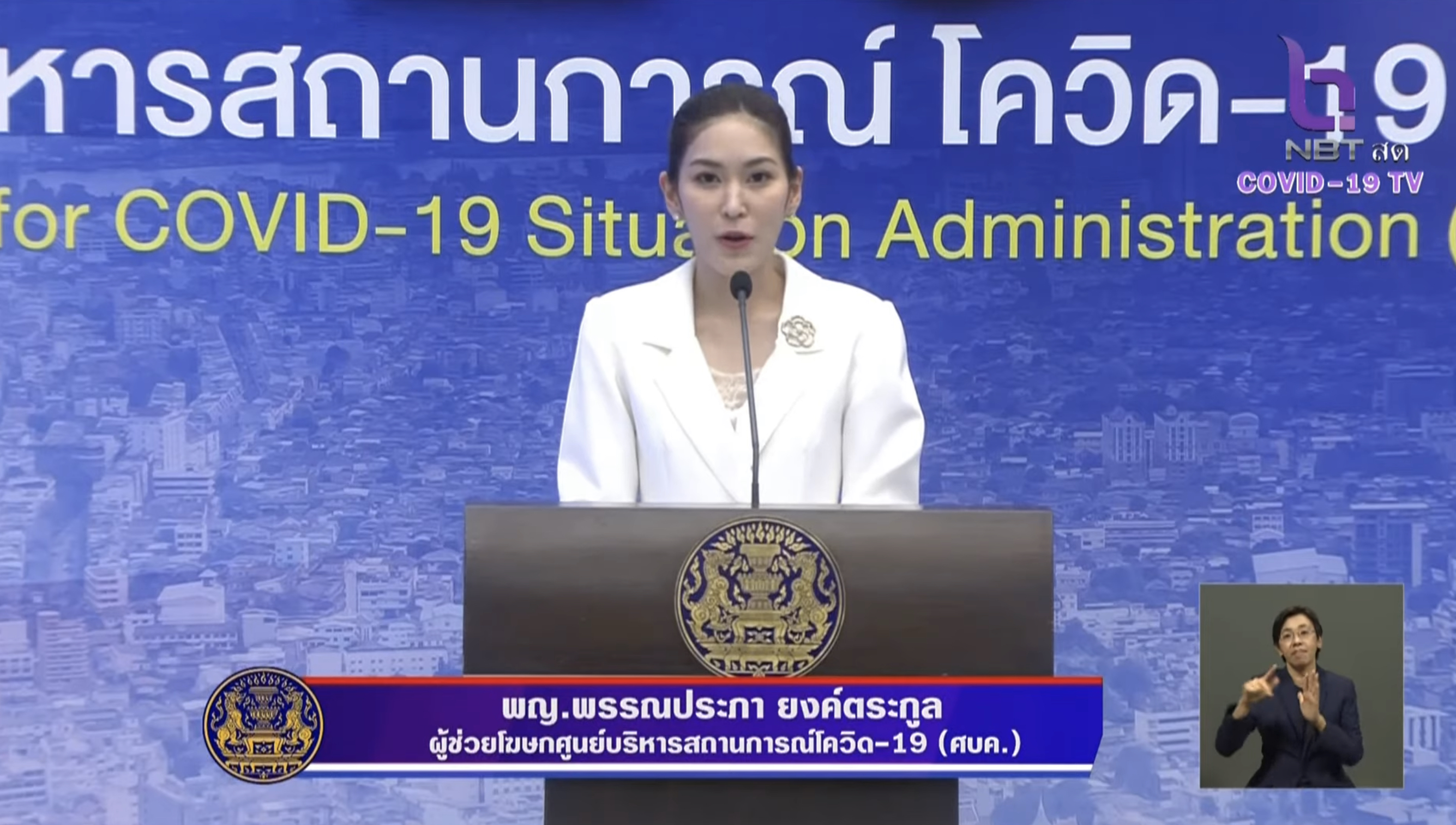 More COVID-19 infections among Myanmar migrant workers in Thailand’s coastal province of Samut Sakhon are expected to be found in the coming days, as the number of new cases being revealed through pro-active screening each day is not reducing, according to CCSA assistant spokesperson Dr. Panprapha Yongtrakul, speaking at a media briefing on the COVID-19 situation on Saturday.

She said that 889 new cases were recorded today in Samut Sakhon, all found through pro-active screening. This is the mostin a single day since Monday, adding that there is a likelihood that the infections will continue to increase as screeningscontinue.

Today’s total new infections were put at 930, including 916 locally-acquired infections and 14 cases among arrivals from abroad. There was also one more fatality, a 31-year old Myanmar worker in Samut Sakhon who was suffering from kidney problems, allegedly related to alcohol consumption.

Cumulative infections, since early last year, are 13,716, with 7,565 recoveries and 6,134 still undergoing treatment in hospitals. The death toll has now risen to 77. 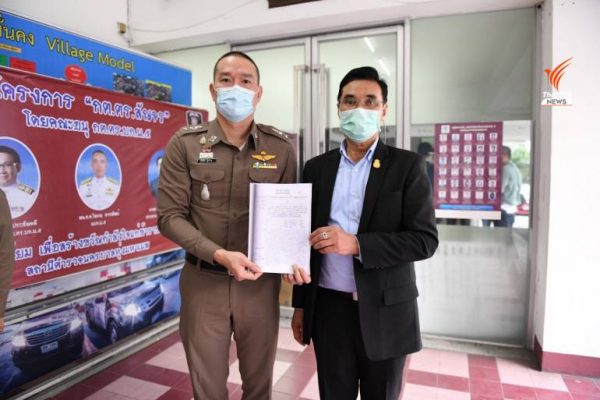 Meanwhile, it is reported that the Sathorn district chief, Pansak Charoensook, lodged a complaint with Thung Mahamek police on Friday, accusing DJ Matoom of holding a birthday party at the Banyan Tree Hotel on Sathorn Road on January 9th, in violation of the Communicable Disease Act, the Emergency Decree and city ordinances.

So far, 29 people related to the party, including Techin Ploypetch, alias DJ Matoom, have tested positive for COVID-19, while several more people, who had been in close contact with the party-goers, have been isolated for observation. 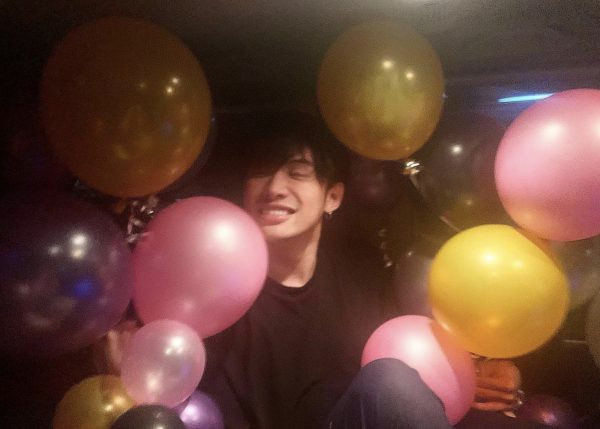 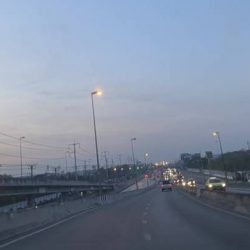 Poor air quality in Bangkok and 11 other provinces today 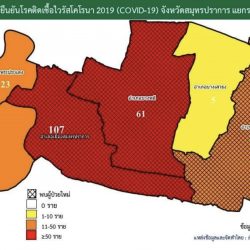