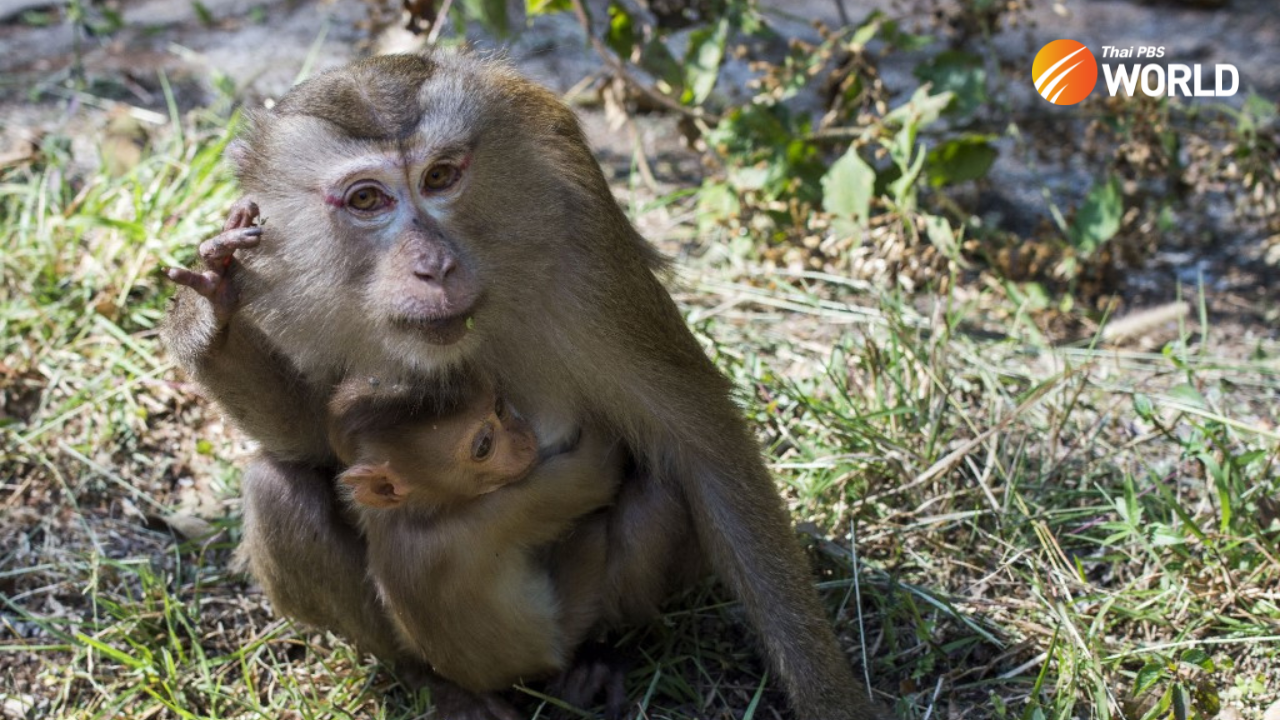 For more than a century, Thai southerners have raised and trained monkeys to climb high trees and collect ripe coconuts for them. However, this traditional way of life is now under intense scrutiny after being condemned by People for the Ethical Treatment of Animals (PETA) as “animal abuse”.

“Enslaved monkeys are suffering,” says PETA in its video calling attention to the use of primates on Thai coconut farms.

Last week, PETA said Walmart is the latest US retailer to drop coconut-milk products from major brand Chaokoh, which it says are produced using monkey labor. Walmart has joined Costco, Wegmans, Super King Markets and Cost Plus World Market in removing Chaokoh products from its shelves.

Two PETA Asia undercover investigations have revealed the use of chained and caged monkeys in Thailand’s coconut-picking industry. PETA says that these primates are in fact social animals that should be free to roam forests and interact with their fellows. Chaining and forcing them to work as “coconut-picking machines” is an act of cruelty, it adds.

PETA says consumers can halt the misery caused to primates by shunning coconut products that use monkey labor.

In 2021, Thailand exported about 26.58 billion baht worth of coconut milk, with the United States being a key market.

The Department of International Trade Promotion (DITP) has denied that monkeys are abused for Thai exports. It claims that industrial producers of coconut products use only human labor and machinery.

“The monkeys are not part of industrial coconut operations,” he said. “Most importing countries understand Thai culture.”

He also pointed out that Thailand enacted the Cruelty Prevention and Welfare of Animals Act in 2014.

Theppadungporn Coconut Plc, which produces Chaokoh products, has vehemently denied accusations that it abuses monkeys. It has commissioned Bureau Veritas, a world leader in testing, inspection and certification services, to inspect its operations. Phase 1 inspections, which took place in 2020, did not find evidence of monkeys being used to harvest coconuts. Phase 2 inspections are ongoing.

Meanwhile, over 1,000 Thai coconut farmers and dealers supplying Theppadungporn Coconut have signed the firm’s pledge against the use of monkey labor.

Visit Limlurcha, Thai Chamber of Commerce vice-chairman and honorary president of the Thai Food Processors Association said Thailand may need to campaign more to persuade the world it does not engage in monkey cruelty.

“We may invite relevant parties to see how our industry operates,” he added.

“Monkeys and their owners are like friends,” she explained. At her school, monkeys are taught to harvest coconuts without the use of sticks or punishments. The primates are just shown how to turn ripe brownish coconuts until they fall from the tree. When they become more curious and adventurous, they start picking coconuts on their own, Somjai said.

Monkey owners send their animals to the school for proper training. While people do collect coconuts, they rely on monkeys and their natural agility to pick coconuts hanging high up in trees. Farmers are paid a few baht per coconut.

One Thai monkey owner said he treated the animal “like his own child” and they even ate the same type of food.

Coconut-picking monkeys are drawn from the indigenous population of southern pig-tailed macaques (Macaca nemestrina), which is a protected species. However, they can be legally kept as registered pets in Thailand.

Hence, visitors to the Kingdom can see monkeys not just at the top of coconut trees but also performing stunts in animal shows. Monkeys often appear in Thai movies too – some of them picking coconuts. 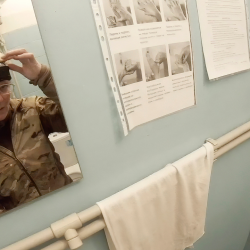