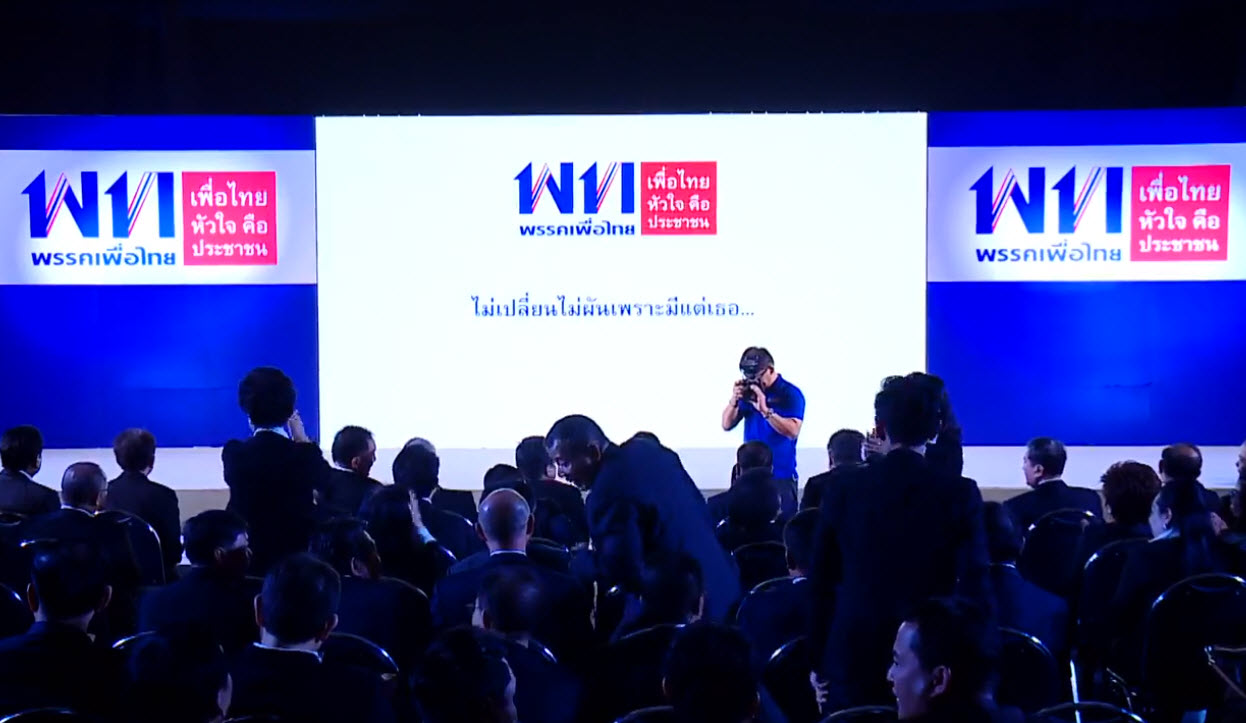 The Pheu Thai Party, ironically as its critics may say, will be hoping money does not matter as much in next year’s election. The Democrats, meanwhile, are struggling to cope with what appears to be a financial turn of the tide. As the rival camps wince, the Palang Pracharat Party has gleefully wrapped up a fund–raising dinner event which it described as “successful beyond expectations.”

Money factors in Thai politics, just as it does anywhere else.  In the past few elections, cash flows were as important to Pheu Thai as “ideology”.  It was not easy to sustain a political organization as large with ideological drives alone, not least because for all the “pro–democracy” rhetoric which has been the hallmark of Pheu Thai, the party does rely on the financial might of one family.

New constitutional rules and uncertainties surrounding the fate of Yaowapa Wongsawat, have made financial support through the Shinawatras more difficult. In fact, Pheu Thai’s financial situation, while it is still relatively good, has come to a point where the party is hoping that it could reclaim government control through an ideological push alone.

Thaksin Shinawatra’s political camp, in other words, will count more on “past merits” than ever before, according to an analysis in the Thai Rath newspaper. The party has lost several vote–getting politicians to the Palang Pracharat Party who have high prospects of winning the election, so Pheu Thai must be wishing that Thaksin’s remaining popularity and anti–military sentiment will enable lesser–known candidates to beat the old guards.

Thaksin’s sister Yaowapa is the last main financial source inside Thailand of his political camp. Her fate is allegedly linked with rumours that ex–commerce minister Boonsong Teriyapirom, serving a lengthy jail term in connection with the rice pledging scheme of the Yingluck government, may have spilled the beans over the controversial project.

If Pheu Thai’s situation is worrisome, the Democrats’ is probably worse. Democrat leader Abhisit Vejjajiva’s reluctance to back Prayut Chan–o–cha as post–election prime minister has worried anti–Thaksin sectors who automatically have turned toward Palang Pracharat. This threatens to drain financial support for Thailand’s oldest party.

Intersections are there for a reason, somebody said of the Democrat Party’s ambiguous stand. “Sometimes you have to choose right or left, as going straight will end up nowhere,” he said. The source said that financial problems will affect the Democrats during the election campaign and after the election, meaning the party could continue to be rocked by defections throughout next year.

With Pheu Thai facing uncertainties and Democrats going into the poll with shallower pockets, Palang Pracharat is smiling. The pro–military party has earned an estimated Bt650 million _ Bt50 million more than its initial projection _ from a fund–raising banquet a few days ago. The amount is as significant as the names of sponsors, who make up the who’s who list in the Thai elite societies.

Some financial squeezes seem intentional while others, in the case of the Democrat Party, appear natural. It’s still beyond anyone’s wildest dream for Pheu Thai and the Democrats to join hands, but, as they say, people who are broke can do anything.  — ThaiPBS World’s Political Desk 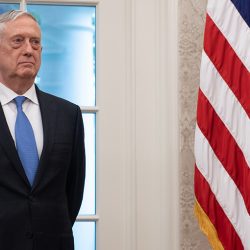 Mattis resigns as US defence secretary over differences with Trump 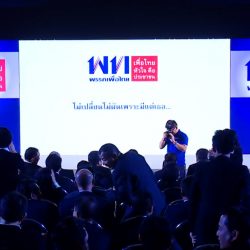