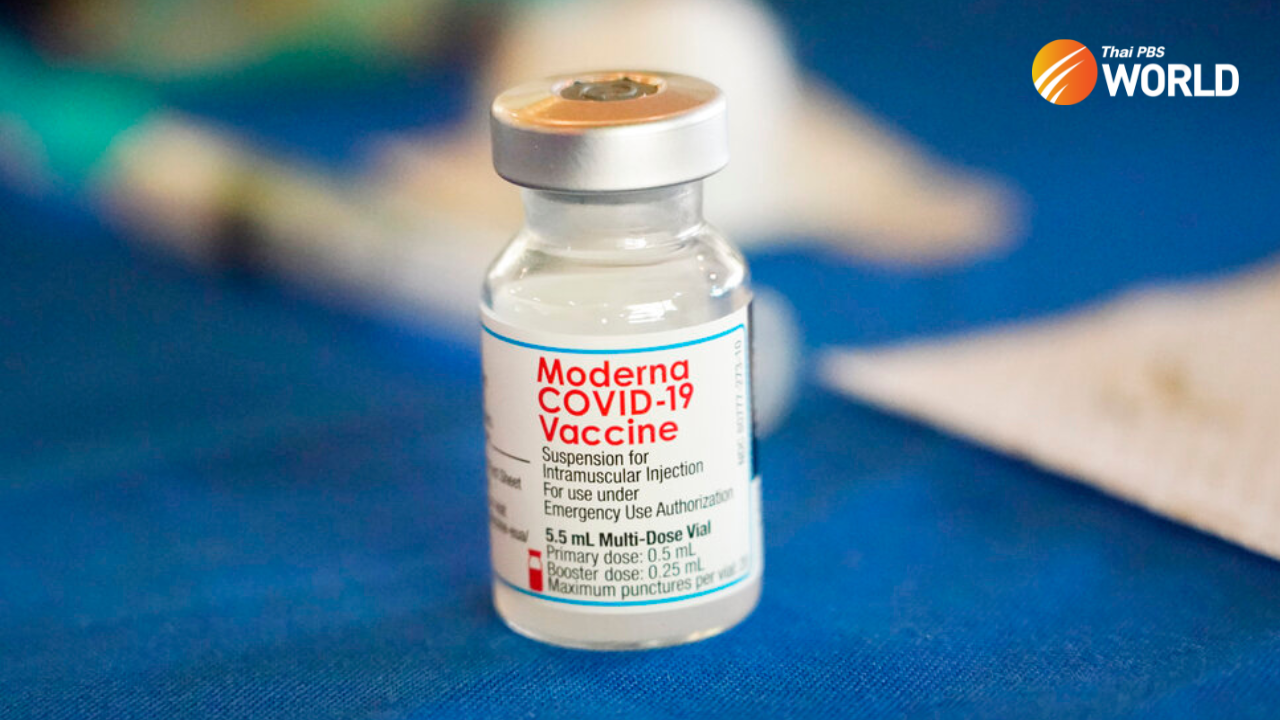 Moderna said Friday it is suing rival vaccine makers Pfizer and BioNTech, alleging the partners infringed on its patents in developing their Covid-19 shot administered to hundreds of millions around the world.

The lawsuits set up a high-stakes showdown between the leading manufacturers of Covid-19 shots that are a key tool in the fight against the disease.

Pfizer and BioNTech said they were aware of the litigation, and each issued statements denying any wrongdoing.

“BioNTech’s work is original, and we will vigorously defend against all allegations of patent infringement,” the firm said, adding it “respects valid and enforceable intellectual property rights of others.”

Pfizer pledged to “vigorously defend against the allegations of the lawsuit.”

The mRNA technology used in the Moderna and Pfizer-BioNTech shots differs from that in traditional vaccines, which rely on injecting weakened or dead forms of a virus to allow the immune system to recognize it and build antibodies.

Instead, mRNA vaccines deliver instructions to cells to build a harmless piece of the spike protein found on the surface of the virus that causes Covid-19.

After creating this spike protein, cells can recognize and fight the real virus, hailed as a major advancement in the development of vaccines.

The shots have repeatedly been the subject of inaccurate claims that they are dangerous, but health authorities say they are safe and effective.

The lawsuits — in US district court in Massachusetts, and in the regional court in Dusseldorf, Germany — are not seeking the removal of the rival vaccine or an injunction on future sales.

Moderna said it had begun building up the technology in 2010 and patented work on coronaviruses in 2015 and 2016, which allowed for the rollout of its shots in “record time” after the pandemic struck.

The virus has killed at least 6.48 million people worldwide since 2020 and made nearly 600 million ill, according to a Johns Hopkins University tracker.

In addition to death and suffering, the disease has led to a re-shaping of life ranging from a change in norms on working from home to a scrambling of supply chains and workforces.

Moderna said it pledged in October 2020 not to enforce its Covid-19-related patents while the pandemic continued, but less than two years later changed that stance as the fight shifted gears.

“Moderna expected companies such as Pfizer and BioNTech to respect its intellectual property rights and would consider a commercially reasonable license should they request one for other markets,” it said.

“Pfizer and BioNTech have failed to do so,” the firm added.

These types of lawsuits are not unheard of in the pharmaceutical industry, where patents can be worth billions of dollars, and can take years to resolve.

“It is an unfortunate but rather regular occurrence that other companies make allegations that a successful product potentially infringes their intellectual property rights,” BioNTech said in a statement.

By Joshua Melvin with Juliette Michel in New York 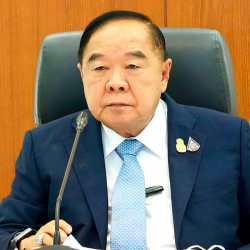 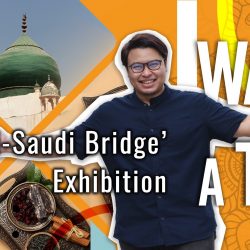