“Mix & Match” with Sinovac then AstraZeneca implemented for those 18+ 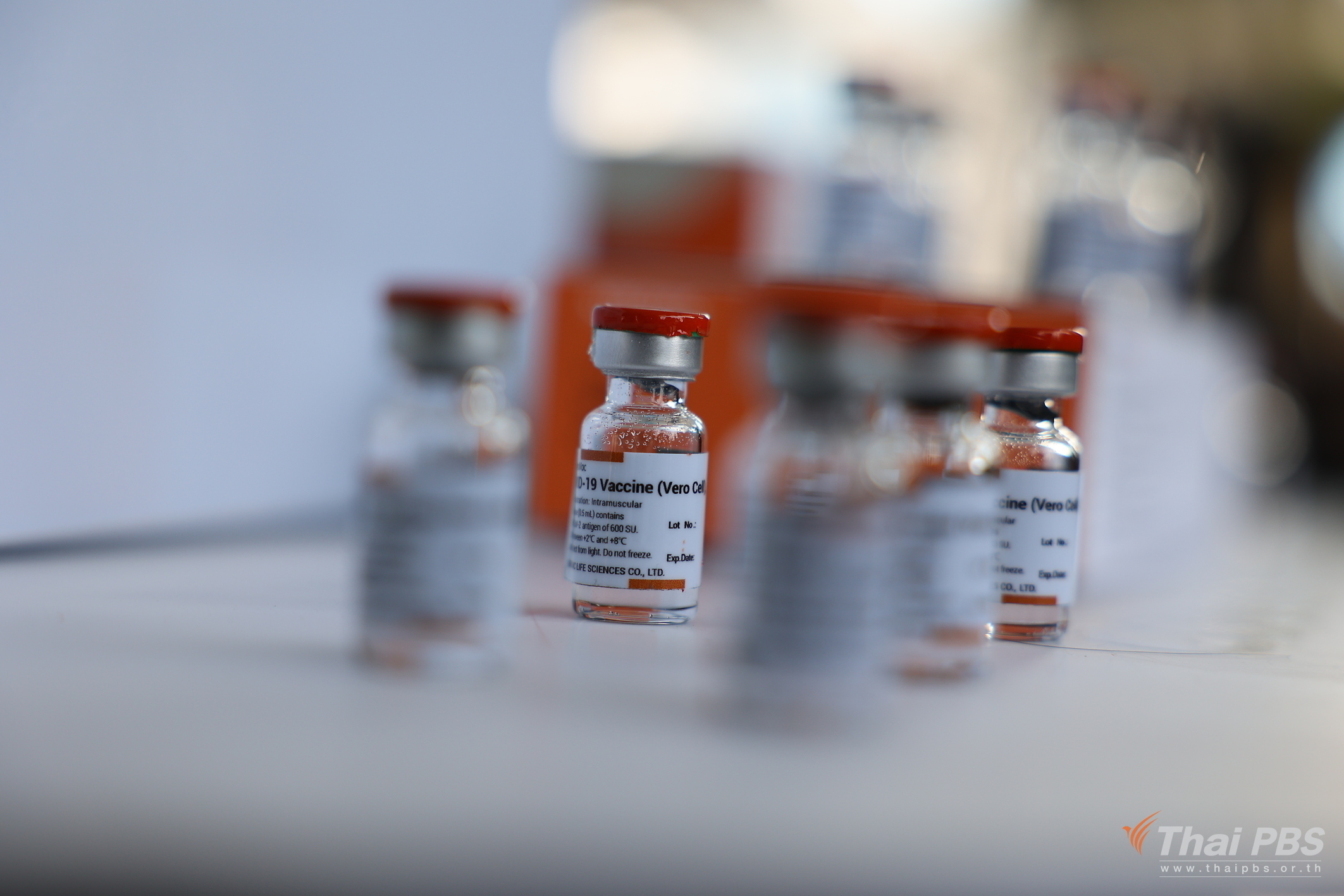 People aged 18 and over, including those aged 60 and over, those with any of the seven underlying diseases and women who are 12 weeks pregnant, will be inoculated using the Chinese Sinovac vaccine for the first dose and the UK’s AstraZeneca for the second, with three weeks in between doses. In some cases, two doses of AstraZeneca, 12 weeks apart, may be used.

Children, aged between 12 and 18, with any of the seven underlying diseases, and women who are 12 weeks into their pregnancy, will be inoculated with two doses of Pfizer, with three weeks between the doses.

Frontline medical personnel, health officials and those who have been fully vaccinated with Sinovac or Sinopharm, will get either AstraZeneca or the US’s Pfizer as a booster shot.

Medics who have received a first dose of Sinovac, Sinopharm or AstraZeneca, will receive Pfizer as their second dose. The time between the doses will depend on which vaccine they received as their first dose.

Dr. Chawetsan also revealed that, in neutralizing antibody tests, those inoculated with two doses of Sinovac and one dose of AstraZeneca have the highest immunity levels against the Delta variant (271.17), followed by two doses of AstraZeneca (76.52). 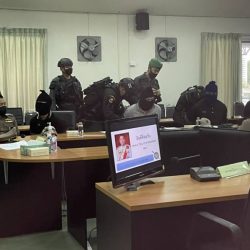 4 policemen arrested for allegedly killing suspect in viral video, manhunt for others underway 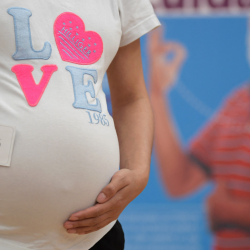 COVID related deaths among pregnant women 2.5 times higher than others