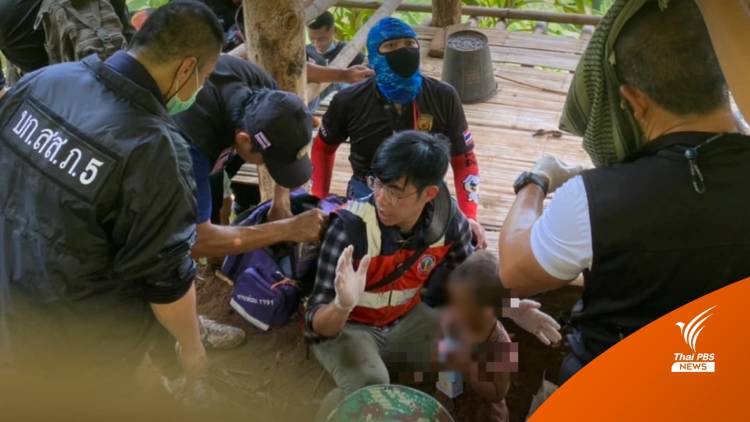 After a massive 60-hour search, a missing child has been found alone in a jungle cottage, about a kilometre from her village.

Search and rescue teams found the 23-month-old toddler in a jungle cottage this morning (Wednesday), after she went missing from her home in a remote village in the Mae Taeng district of Thailand’s northern province of Chiang Mai on Sunday night.

A field report from one of the search teams said that the child, known as “Gina”, was alone in the cottage when found, playing with a bottle of drinking water, adding that she is safe but has been sent to Mae Taeng district hospital for a check-up.

The discovery is a great relief for the family, officials, volunteers and villagers involved in the search since Sunday night, when she was reported missing from home in Huay Fak Dab, which is located in a valley surrounded by mountains and thick forest. It is also a relief for members of the public who have been monitoring the search operation for the past two days.

Police got a break in the case when a detained suspect, a 45-year-old man from Myanmar, allegedly admitted, under intense interrogation, that he had abducted the child and took her to a cave, about three kilometres from the village, and left her there as a sacrifice to a deity in which he believes. He also told the police that he didn’t harm the child.

The suspect led police to the cave this morning, but there was no trace of the child, according a police source, adding that the suspect was further questioned, until he finally told the police the actual whereabouts of the missing girl.

A search and rescue team rushed to the site, which was a cottage about a kilometre from the village, and found the child alone and safe. 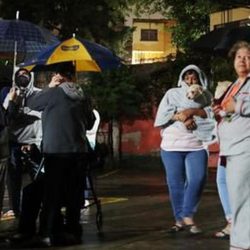 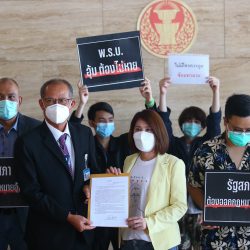