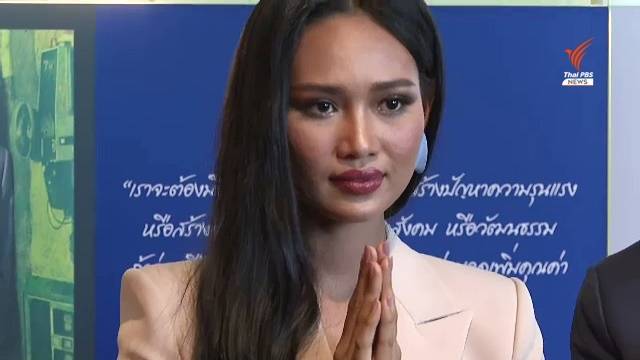 Nawat said that the Miss Grand International management will be covering all the expenses, and will be applying for a work permit for Han Lay, to allow her to work legally in Thailand.

Han Lay expressed her gratitude to the media and the international community, who have been supporting her and Myanmar. She said that people became more aware of the situation in Myanmar after the speech she gave during the pageant earlier this month.

She added that it is necessary for her, as a Myanmar citizen, to fight for justice and to ask for international humanitarian support.

“After my speech, they know more about the situation in Myanmar,” she said. “Before my speech, they only knew that there was a military coup, but they didn’t know how many people were being killed or suffering in her country. I want to say thank you so much for supporting Myanmar.”

“Myanmar citizens cannot do anything, they can’t stop the military. Right now we are calling for help from the international community, we need the UN to help very urgently.” 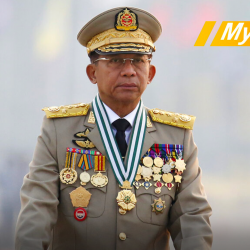 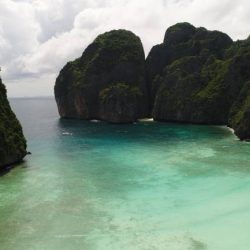