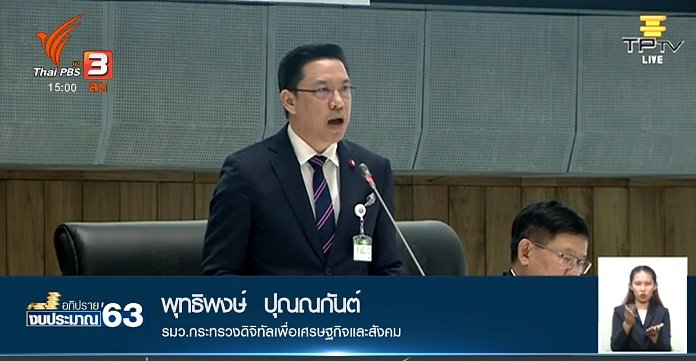 He disclosed that the Ministry has sought court orders to block an additional 1,024 URLs, including 661 Facebook links, 289 YouTube links and 69 Twitter links, adding that he is confident that the social media networks will comply with the court orders.

Mr. Buddhipongse also said that the Ministry has not received notification from Facebook that it intends to sue the Thai government over its request, to Facebook in Singapore, to block access to the Royalist Marketplace website, accused by the Thai government of presenting content deemed to offend the Thai Monarchy.

Mr. Buddhipongse admitted that he is not familiar with the legal process, when a case is initiated by foreign-based social media network, or whether any trial would take place in Thailand or abroad, but he insisted the Thai government has always sought court orders to deal with alleged computer crimes.

Asked about the report that Facebook may pull its planned investment in Thailand, the Minister said foreign investors can invest in the countries of their choice.

He added, however, that he believes investors are more inclined to invest in countries which strictly enforce the law, like Thailand. 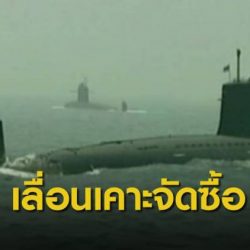