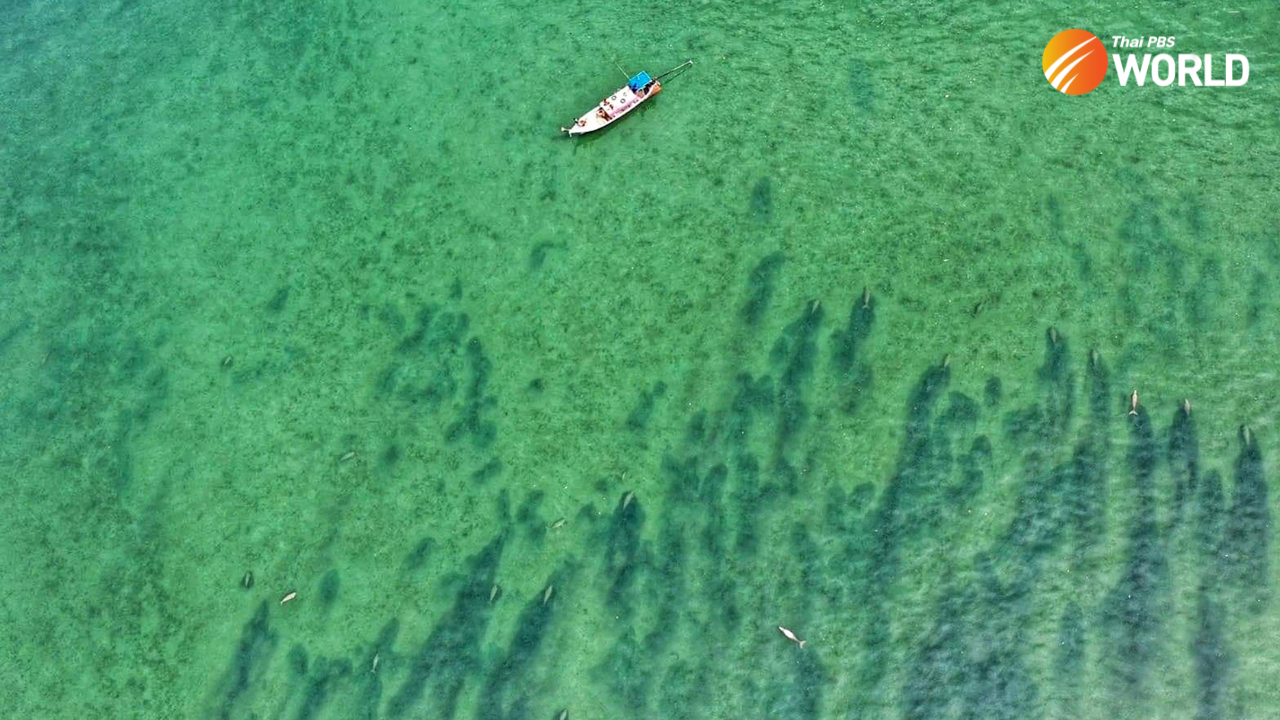 Thailand’s Department of National Parks, Wildlife and Plants Conservation has been instructed, by Natural Resources and Environment Minister Varawut Silpa-archa, to withhold an order to close down all national parks from August 1st until September 30th.

Mr. Varawut’s instruction came after his office received a complaint from Mrs. Sarintip Tapmongkolsap, president of the Koh Samet Tourism Association, claiming that the department’s order to close the Khao Laemya and Koh Samet national park for two months will affect a lot of people, including about 900 families living on the resort island, who depend on tourism for their livelihoods.

The minister has offered an apology and thanked the complainant for bringing the issue to his attention, adding that he has instructed Mr. Tanya Netithammakul, director-general of the Department of National Parks, Wildlife and Plants Conservation, to suspend the closures until the COVID-19 pandemic situation improves.

He noted, however, that Phi-Phi and Similan islands, which are usually closed during the monsoon season, and the Phu Kradueng national park, which is also closed during the rainy season, will remain closed to allow the natural environment rehabilitate. 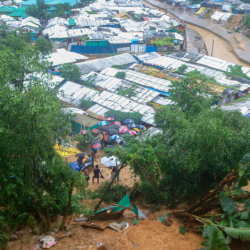 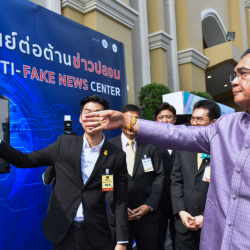