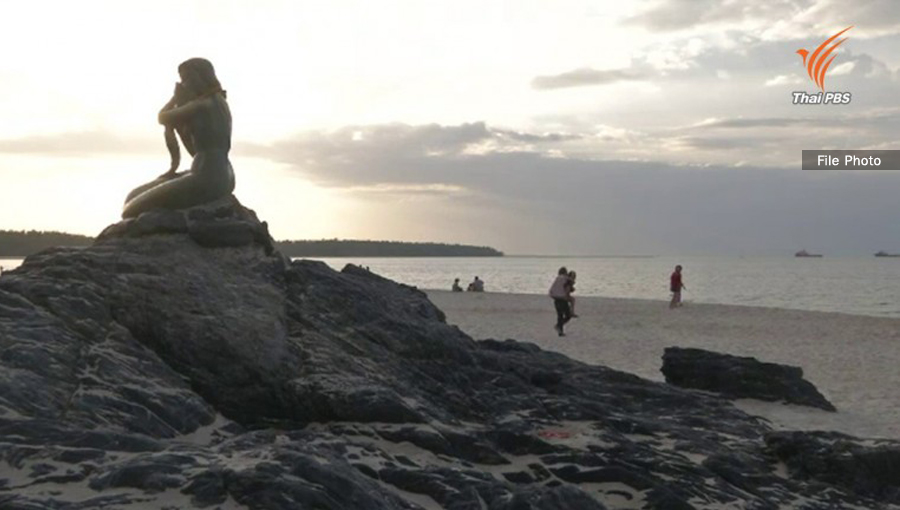 A top security official said today that southern militants might try to expand their terrorism activities outside the three southernmost provinces of Yala, Pattani and Narathiwat.

National Security Council secretary-general Gen Wallop Raksanoh said today  wcthat the two home-made bombs used to attack the Golden Mermaid sculpture and the Noo-Maew statue on the Samila beach on Wednesday night were similar to the type of explosive devices usually used by southern militants in the deep South.

He suspected that the militants might have been hired by some political elements to stage the bomb attacks to incite unrest in the southern region beyond the boundaries of the three southernmost provinces.

He also alleged that the perpetrators intended to undermine tourism business in the South by targeting the Golden Mermaid which has been a tourist attraction for both Thai and foreign tourists.

He said he was confident that police and security officials would be able to nail the perpetrators.

To demonstrate that the people in the southern province of Songkhla are not intimidated by the two bomb explosions on the popular Samila beach on Wednesday night, the Songkhla municipal administration has decided to shift the venue of the New Year’s alms-offering ceremony from the Old Town’s Ancient Wall to the Thai pavilion next to the Golden Mermaid sculpture.

The municipal administration has invited members of the public to join in the alms offering to monks to demonstrate their solidarity and not to bow to violent acts.

The Samila beach which was cordoned off after the bomb explosions on Wednesday night was reopened to the public today although repairs of the damaged Golden Mermaid sculpture were not fully completed yet.

Municipal officials said that the repair of the sculpture, with its tail section broken by the force of the explosion, was 90 percent completed.

Meanwhile, mechanics from the Electricity Generating Authority of Thailand checked a high-tension power pole in Bang Klam district which was damaged by a bomb explosion, also on Wednesday night.

Engineer Chiravit O-mark said the repairs would take about two days, adding however that power supply in Hat Yai commercial town in Songkhla province would not be affected even if the power pole was damaged because there were power reserve from other networks. 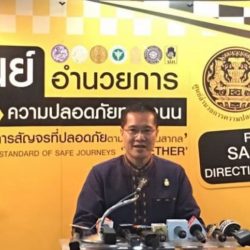 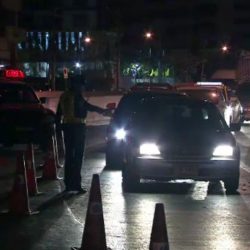