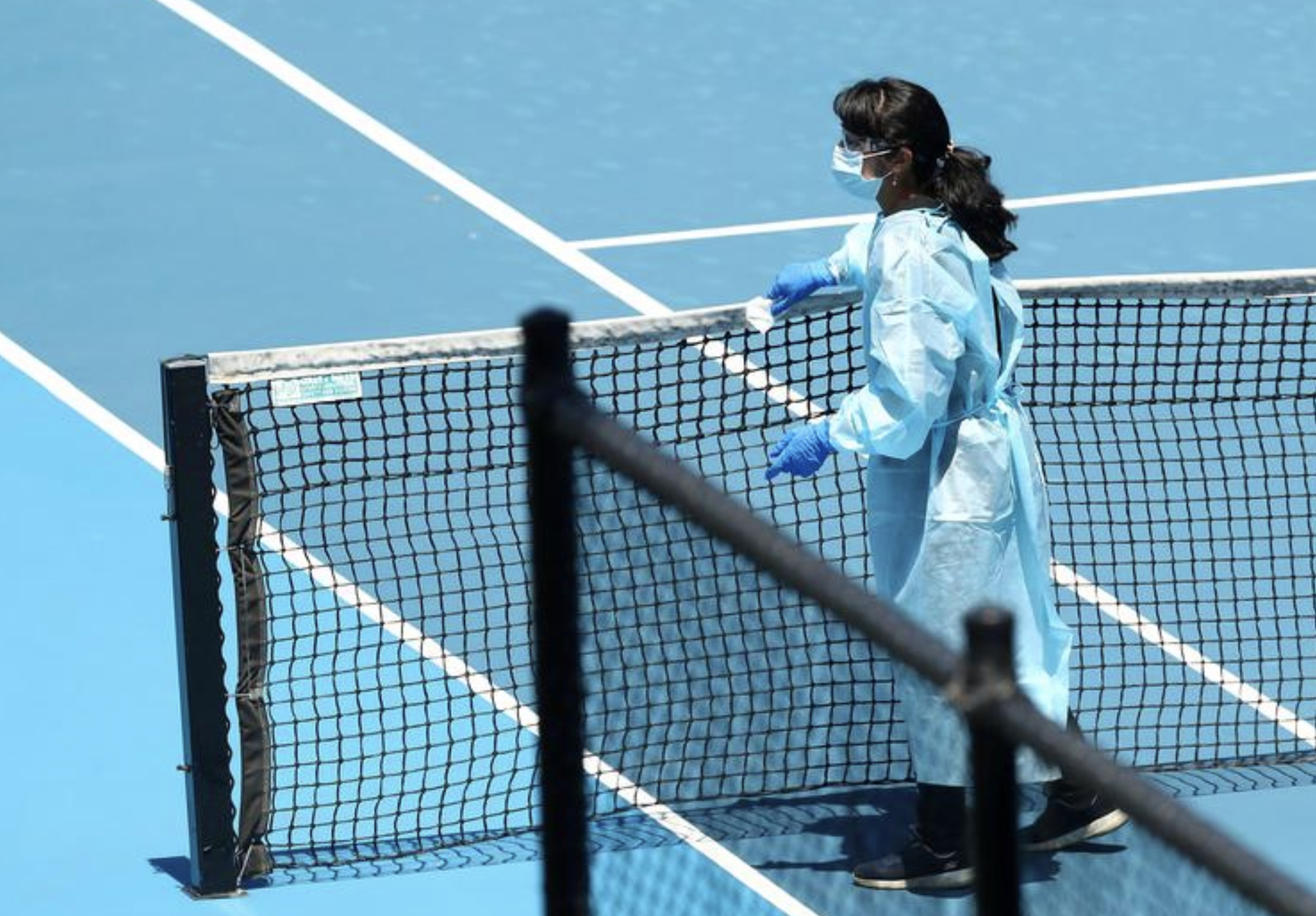 Melbourne returned to mandatory masks indoors and a cap on gatherings to 15 people after the state’s run of 28 days of zero local infections came to an end.

Play at the six warm-up events for the Grand Slam at Melbourne Park, due to start February 8, was heavily disrupted with organisers Tennis Australia cancelling all matches for Thursday.

In a pleasing sign the outbreak will likely be contained as an initial round of tests carried after the Grand Hyatt worker contracted the coronavirus came back negative, Victoria state Premier Daniel Andrews told reporters.

The positive case was announced in a surprise late night press conference on Wednesday but will be reflected in Thursday’s tally.

The Grand Hyatt was one of three main quarantine hotels used by players and officials arriving in Melbourne for the Australian Open.

About 1,200 players, coaching staff and officials arrived in Australia at the middle of last month and went into a mandatory 14-day isolation. Most players were released from quarantine about two weeks ago.

In a press conference on Thursday, Andrews said the Australian Open was likely to go ahead though he added “there were no guarantees”.

“At this stage, the tennis shouldn’t be impacted by this. These things can change. Every Victorian knows these are uncertain time,” he said.

Australia’s national cabinet is set to meet on Friday where lawmakers will discuss whether the hotel quarantine programme should be moved to regional areas after recent cases where the virus has escaped from a hotel into the community.

The country has reported more than 22,000 local COVID-19 cases and 909 deaths since March 2020. Australia has ranked among the top 10 in a COVID performance index for its successful handling of the pandemic.

The states of New South Wales and Queensland reported zero new cases, while Western Australia, which is in a five-day lockdown after one positive case was detected on Sunday, will report its numbers later in the day. 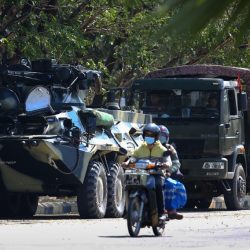 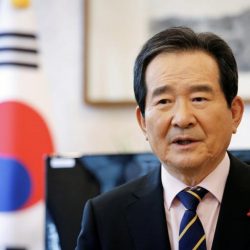