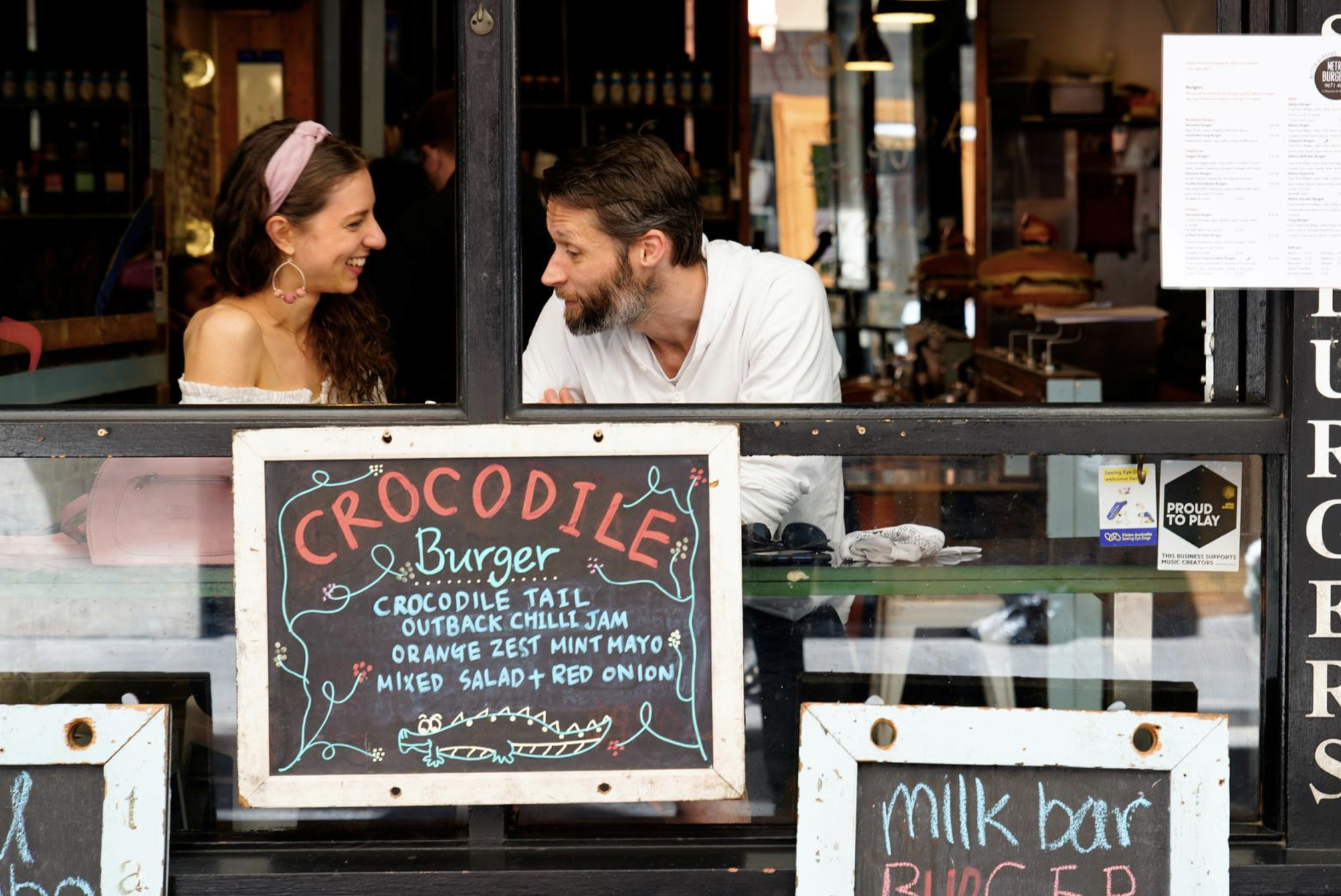 As Melburnians have flocked to parks, tennis courts, restaurants and shops, officials reported just one new COVID-19 case in Victoria state and no deaths. That was well down from average daily new cases of around 700 in July and early August.

“We need to enjoy our lives after three months of really constrained activity,” Victoria Chief Health Officer Brett Sutton said at a press conference on Sunday.

Some travel restrictions, however, remain and venues including libraries and cinemas remain closed in Melbourne. Officials are expected to announce a further easing of restrictions from Nov. 9.

Australia has fared much better than many countries in managing the pandemic, recording just over 27,500 cases and 907 deaths since the start of the year. As of Friday, there were just under 200 active cases.

The government announced on Saturday it would spend A$500 million ($351 million) over the next three years to help Pacific and Southeast Asian countries roll out vaccination programs to against COVID-19.

The government has agreements with Britain’s AstraZeneca Plc and Australia’s University of Queensland for potential vaccines, and has pledged free immunisation to all Australians and donations to regional partners. 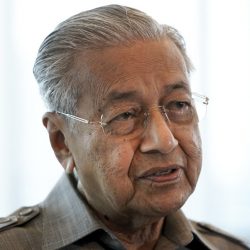 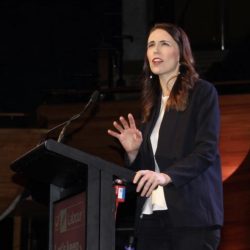