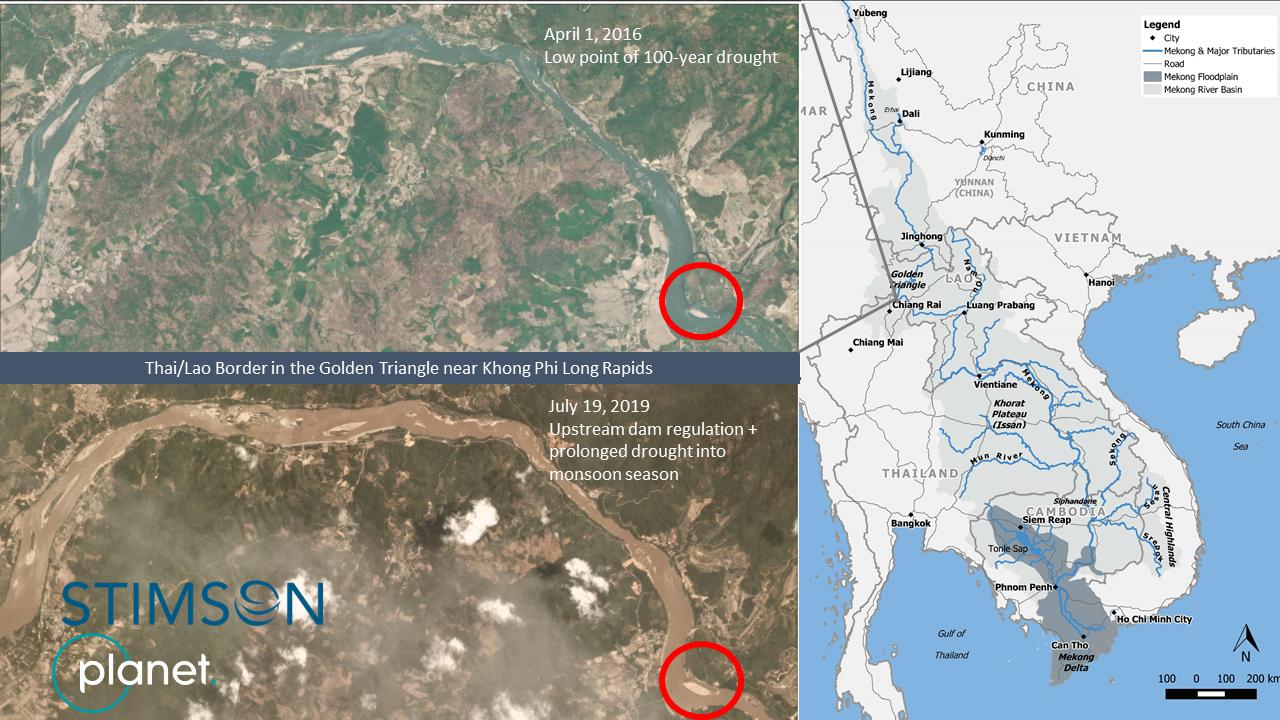 Water levels in the Mekong River, as it passes through the area known as the Golden Triangle where the borders of Thailand, Laos and Myanmar meet, have fell to the lowest point in a century on July 19th, lower than the record set in April 1973.

Southeast Asia’s Stimson Centre director Brian Eyler said that, based on recent satellite images, the drastic lowering of the water level in the river has exposed many islets and sandbars adding, via Facebook, that this could be a new normal for the Mekong River, due to flow regulation by upstream dams and climate change, resulting in prolonged periods of drought.

The most worrisome aspect is that the water level is at its lowest during the wet season, when there should have been plenty of water, and this may have an impact on the migration of fish to their spawning grounds, said Mr. Eyler.

Meanwhile, on July 19th the waterworks authority in the Laotian capital of Vientiane issued advice to residents to store water because the water treatment plant will reduce production due to the sharp drop in water level in the Mekong River.

Many townspeople are blaming the low water levels on the obstruction of Mekong tributary in Laos, at the site of the Xayaburi hydroelectric dam, in preparation for a test run of its power generators.

The builder of the dam, CK Power, a subsidiary of Ch Karn Chang, a construction giant in Thailand, has arranged for a media tour of the dam on July 22nd and 23rd to address claims that they are causing the drying up of the Mekong River downstream.

Several of Thailand’s northeastern provinces are experiencing water shortages, despite the onset of the rainy season, with their sources of tap water rapidly drying up.

In Surin province, home to many elephants, hundreds of people gathered in front of the Phraya Surinpaksrinarong Jangwang statue to pray for rains to replenish the Huay Sa-eng lake, their source of tap water, which has only enough water left to last for about a month. 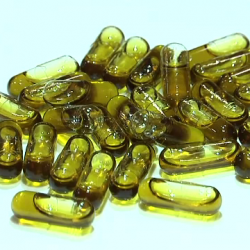 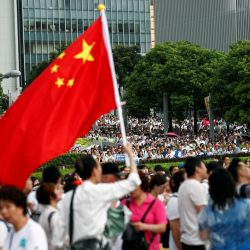