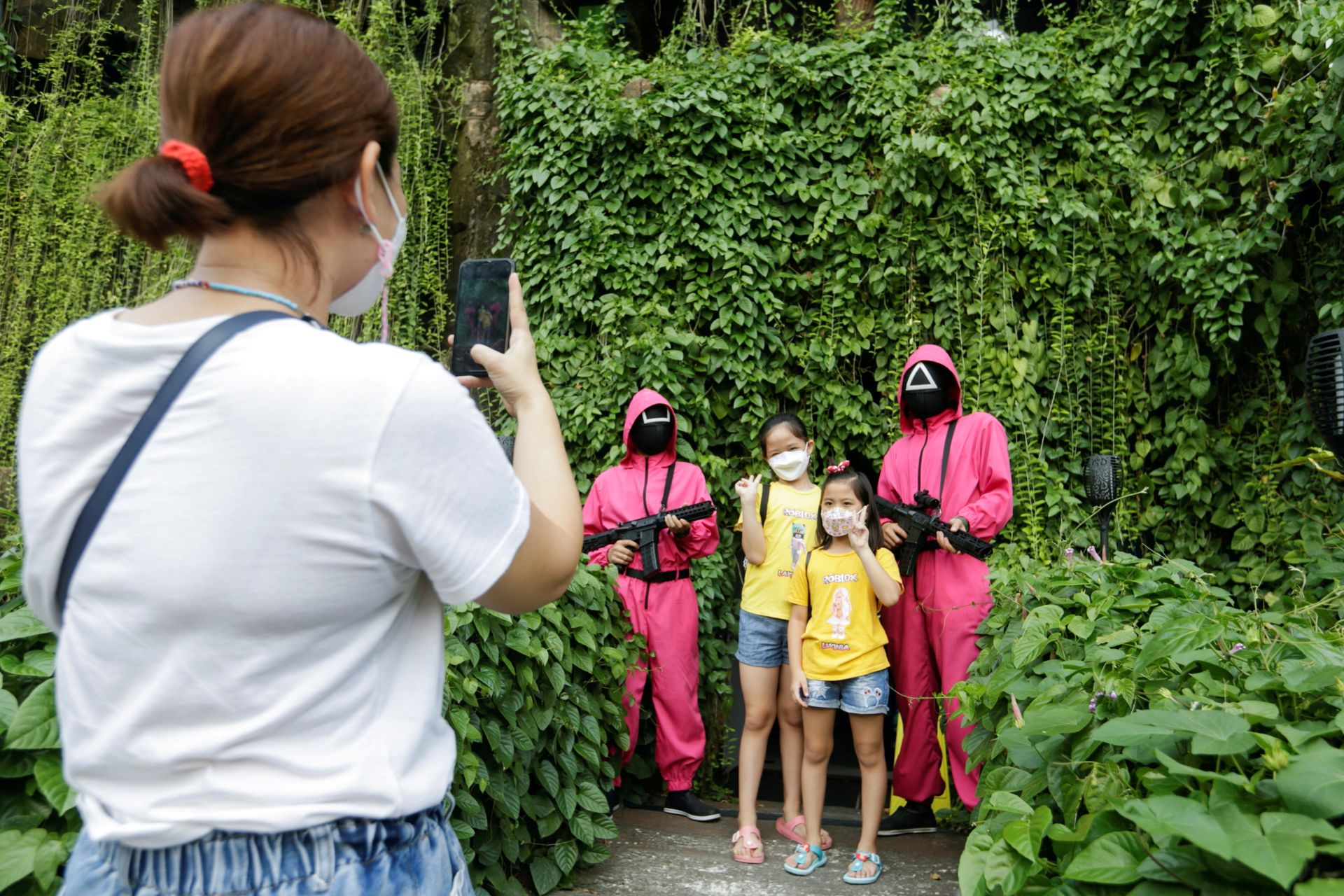 With a 111 million-strong fan base in just 27 days after its release, the low-cost survival drama has become Netflix’s biggest original show launch ever, underpinning its efforts to ramp up investments in overseas content.

“We continue to view international expansion as a key driver of subscriber growth, particularly in less-penetrated, emerging markets,” Guggenheim analysts said in a client note.

In the first half of the year, the streaming giant had reported its slowest pace of subscriber additions since 2013 due to the coronavirus-led break in production.

But, as “Squid Game” became an instant worldwide sensation after launching towards the end of the third quarter, analysts said actual global subscriber additions can topple estimates of 3.8 million and benefit the next three months too.

Netflix has lost a lot of market share since the onset of the pandemic as newer, more exclusive platforms gained quick popularity from stay-at-home entertainment seekers.

Apple TV+, for instance, is banking on the success of “Ted Lasso” and raised its share of the global streaming pie by 75% this year, according to research firm Parrot Analytics.

Netflix’s most formidable challenger Disney+ sits on a base of 116 million paying subscribers in a short span of two years.

Meanwhile, AT&T-owned HBO Max raised its global subscribers forecast to between 70 million and 73 million by July, indicating the preference to stream content-on-demand is here to stay.

“The streaming wars, as they currently stand, are not a battle to unseat Netflix within viewers’ homes, but rather to earn a place alongside the red giant,” MoffettNathanson analysts said in a research note. 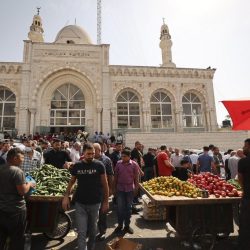