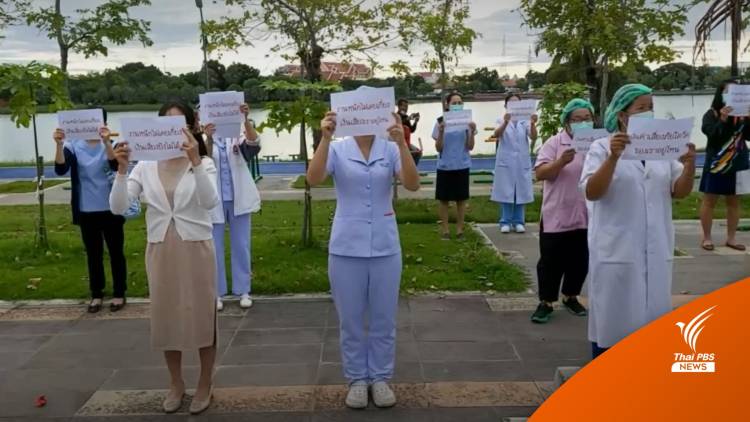 About 50 nurses and other medical personnel working at the Udon Thani provincial hospital have protested to the management over its alleged failure to pay them hazard allowances for having to work long hours during the COVID-19 pandemic since last year.

The frontline medics staged a protest in the grounds of the hospital this morning (Tuesday) before moving to the provincial hall, to submit a petition to Governor Sayam Sirimongkol. The petition letter was received by the provincial health chief, Dr. Paramet Kingko.

One of the protesting medics told the media that, during the first wave of the pandemic between March-October last year, they were promised, by the management, that each of them would receive hazard allowances, amounting to 1% of their monthly pay, but only 600 out of the 3,500 staff at the hospital have been paid the allowances to date.

She claimed that the management had suggested that each of them appeal for the allowances individually.

Another medic said that, during the height of the pandemic, most of them had to work 16 hours a day.

A protesting placards read “We have been working hard and tried to take care of COVID-19. We have never complained about the hard work. We just want the hazard allowances and fairness.”

Both the governor and the provincial health chief promised to look into the matter. 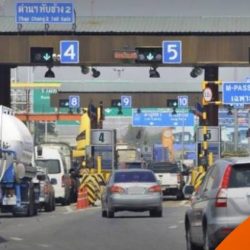 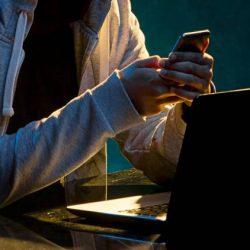