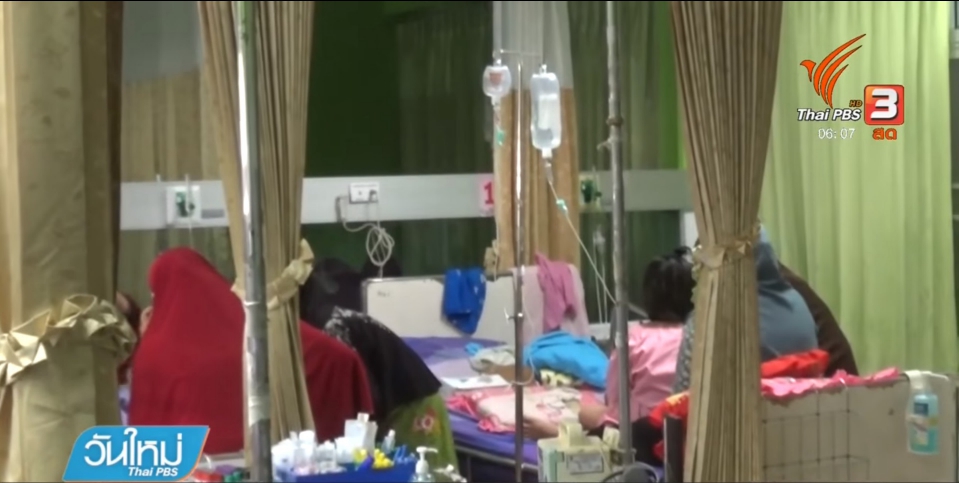 Health officials in the three southernmost provinces are still unable to contain the spread of measles especially in Pattani province where an average of 10-15 new cases are being reported each day with five fatalities so far.

The accumulated number of measles cases in Pattani has jumped to more than 600 with about 60 of those affected being hospitalized, including 26 who suffer from complications.

Five children aged six months to two years have so far died in Pattani with the latest fatality, a nine-month old baby who was first admitted to Yarang district hospital and eventually transferred to the provincial hospital.

The latest victim was diagnosed to suffer from pneumonia and difficult in breathing.  He eventually died.

In neighbouring Yala province, measles cases have been reported at over 1,000.

Health officials have launched a vaccination campaign in the three provinces with the hope to contain the spread of the disease. 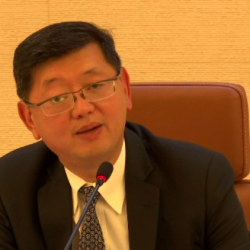