Maybe it’s better if we do nothing at all 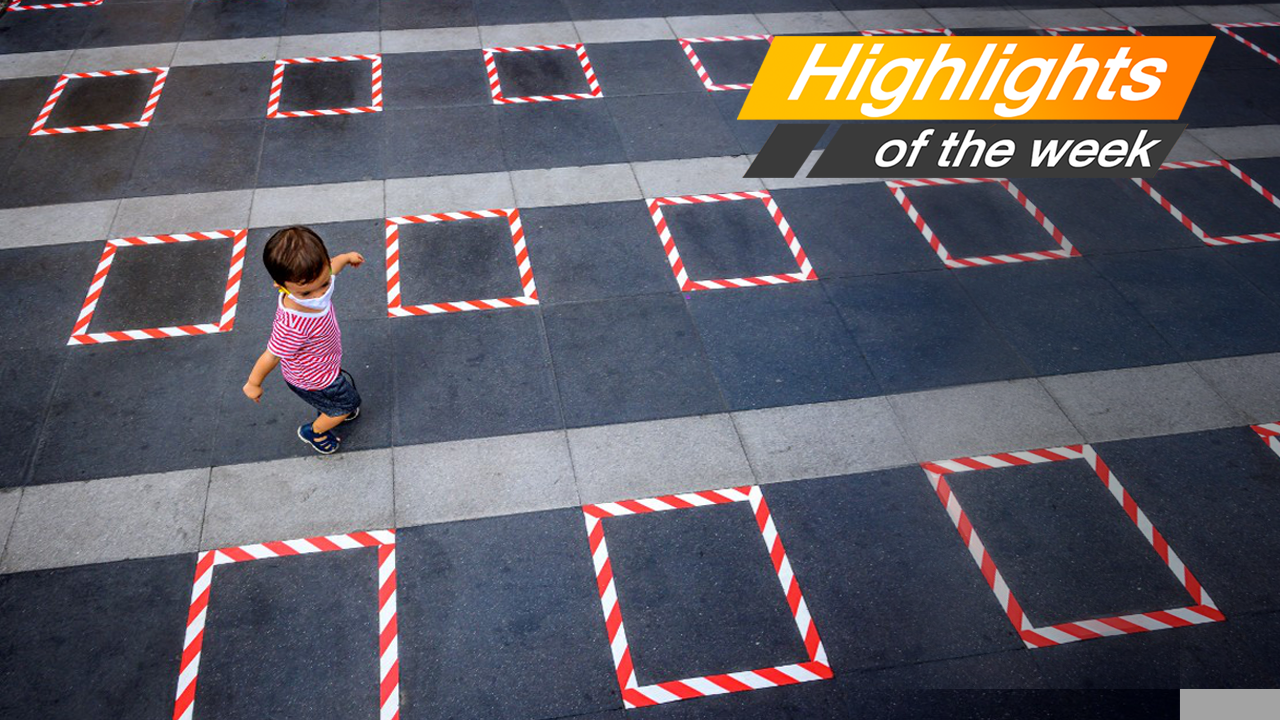 A child wearing a protective facemask runs on a sidewalk marked for social distancing in front of a Buddhist shrine in central Bangkok. (Photo by Mladen ANTONOV / AFP)

It goes without saying that “Doing nothing” does not include wearing face masks, hand washing, and some exercise. The time has come once again for Thais to “de-group”, “de-party”, “de-politicize”, play cooks, finish long-overdue TV series or books and try to be comfortable with the place they call “home.”

COVID-19 takes advantages of non-compliance of the above, and the very wrong idea that bad things only happen to others, not to “us”, in other words, the idea of “What’s wrong with visiting a friend or a relative?” As for politicization, too much of it and humans may find out that one day there could be nothing left to politicize.

Thailand is in a weird stage. On the one hand, relatively speaking, Americans would celebrate if they had Thailand’s figures at the moment, Brazil would also light fireworks and several other governments would dissolve Parliaments because 2,000 plus infections a day would guarantee re-elections. On the other hand, there are solid, scientific reasons for Thais to be really scared, and the “doing nothing at all” strategy must be applied exclusively for Thais’ own individual interests. The strategy mustn’t have to do with “faces” at any level.

Here are good reasons to be scared: The jumps in case numbers take away the previously-perceived “hot-weather advantages” of Thailand; they take place despite vaccines bringing down figures in several other places; Unlike India, Thailand is not so densely populated, and unlike America, everyone has been wearing masks in Thailand and basic self-protection is never politicized; the currently high numbers suggest that cases of people getting infected by family members, loved ones, colleagues and friends are on the rise; and vaccination is not widespread enough.

And we probably are not seeing the full extent of the Songkran effect yet.

A grim warning has been issued by a leading medical expert as Thailand grapples with its third and worst wave of COVID-19: expect a double-digit death toll to become regular daily occurrence. Prof Dr. Prasit Watanapa, dean of Mahidol University’s Faculty of Medicine Siriraj Hospital, spoke up on Tuesday (April 27) as the country recorded its second day of two-figure fatalities – 15 COVID-related deaths.

While it is difficult not to complain, consider one word, “Wuhan”. When the city was locked down, virtually becoming the world’s biggest prison with insiders unable to go out and outsiders unable to get in, there was criticism everywhere. Yet Beijing defied critics and proceeded to do the same with other Chinese cities. Look at China now.

India is the exact opposite of iron-handed COVID-19 management. While the Chinese did “nothing at all” _ something critics said only draconian rulers could impose or coerce _ normal lifestyle and politics ensured many businesses were as usual for the Indian people. Adding to relatively regular mass gatherings, big or small drops in cases made several increasingly complacent, and the rest is history. India is now on the verge of one of the biggest public health catastrophes of mankind, with hair-raising figures even thought to be under-reported ones.

One viral social media joke during last year’s lockdown has to do with a couch potato who all of a sudden became “the most responsible person”. It’s no laughing matter this time around. Watching TV, playing with the computer and jogging on the treadmill at home are seriously Thais’ best bet.

Last but not least, spare a lot of thoughts for the true heroes _ those who cannot “do nothing” because their jobs are about saving lives and delivering health or hygiene services. In Thailand, the risks are higher than last year but the needs for those people have also increased. While others can stay away from danger, they will have to face the danger head-on.

Doctors cannot work from home. Neither can nurses, ambulance drivers, other hospital personnel, garbage truck workers and etc. Field hospitals will require more manpower, meaning someone will need to work overtime and recruitments will be necessary.

Thais can only hope that by “doing nothing”, those heroic jobs might be a little easier. It’s the best we can do, for us and them. 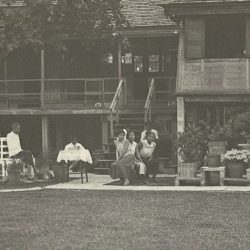 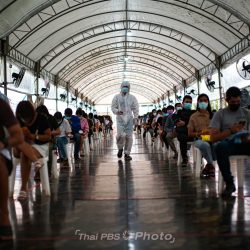