Maya Bay to stay closed for another 6 months 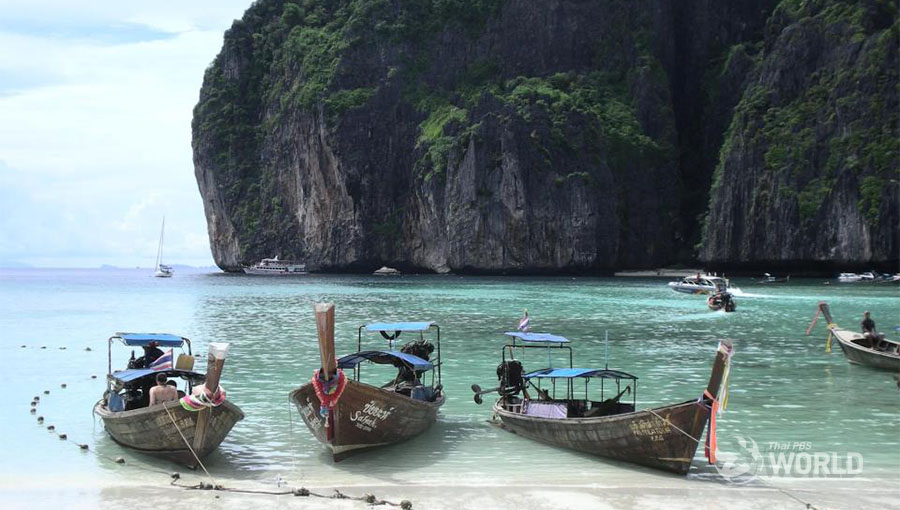 The Department of National Park, Wildlife and Plant Conservation has agreed to extend the closure of Ao Maya, or Maya Bay, a popular tourist attraction in Thailand’s southern province of Krabi, for another six months after a 10-month initial closure to allow nature to regenerate the ecosystem.

Worapot Lomlim, chief of the Hat Nopparatthara-Phi-Phi Islands national park, said yesterday that the marine and land based ecological systems of Maya Bay, which was damaged by human activity, has steadily improved during the current closure.

He cited the frequent sightings of blacktip coral sharks near the beach and the gradual growth of some 23,000 corals farmed at a coral centre in Trang province, which were reintroduced to the sea with the help of volunteer divers.

Worapot said that coral reefs in the bay had sustained extensive damage by tourists and careless anchoring by tour boats, adding that as many as 5,000 tourists visited the bay each day.

After the six-month extended closure, he indicated that the department might consider extending the closure for a longer period, which may last 4-5 years, to allow full rehabilitation of the environment and the ecological system. 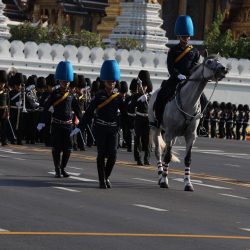 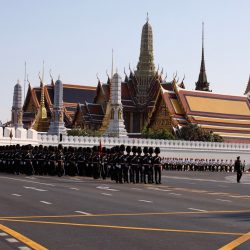