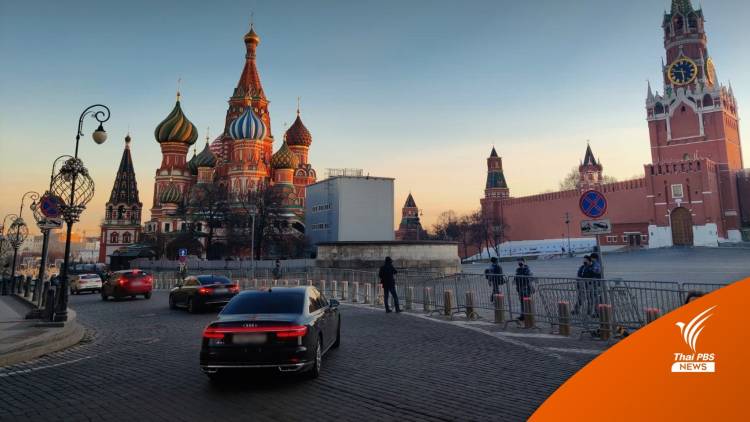 Thais in Russia are encountering serious communication issues, particularly with the use of the Internet and online banking transactions, as several countries enforce sanctions against Russia over its invasion of Ukraine.

Thai PBS reporters spoke with a Thai national in Russia, named “Dee”, during which the call failed 11 times, indicating increasing communication issues, including with the use of Facebook and Messenger.

Dee told Thai PBS that he has experienced these problems for the past couple of days, especially when trying to make calls back in Thailand. The only option left was to use LINE instead.

“The Internet was already slow in Russia but, for the past couple of days, we can’t even use Facebook, and it is hard to send pictures through Messenger.”

Aside from social media, he said that many people are having difficulties in completing financial transactions, as many banks in Russia have been cut from the SWIFT global banking system, which not only affects international transactions but domestic ones as well.

Dee explained that his salary is normally transferred from Thailand, but now he cannot withdraw cash or complete other transactions. Therefore, he has had to delay his rent payments and open up a new bank account, which does not rely on SWIFT.

Despite the struggles, he admitted that most commodities are still quite cheap and citizens in Russia are still living normal lives. He also noticed, however, that most Russians do not talk about the war in daily conversation and people are being arrested if they take part in protests.

Currently, flights from Russia to Thailand are still operating as normal.

He said he is worried about the current tensions, as Moscow is about 500 kilometres from the nearest border, and is planning for his wife and daughter to return to the safety of Thailand soon.

Russia has escalated attacks on Ukraine during the past week, prompting an international backlash and severe sanctions being imposed on Russia. 141 countries, including Thailand, have approved resolution to condemn Russia’s actions in Ukraine at the recent emergency special session of the UN General Assembly. 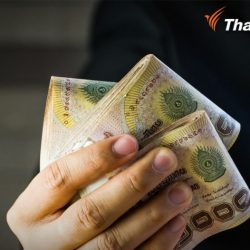 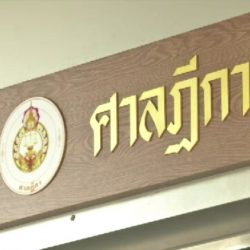