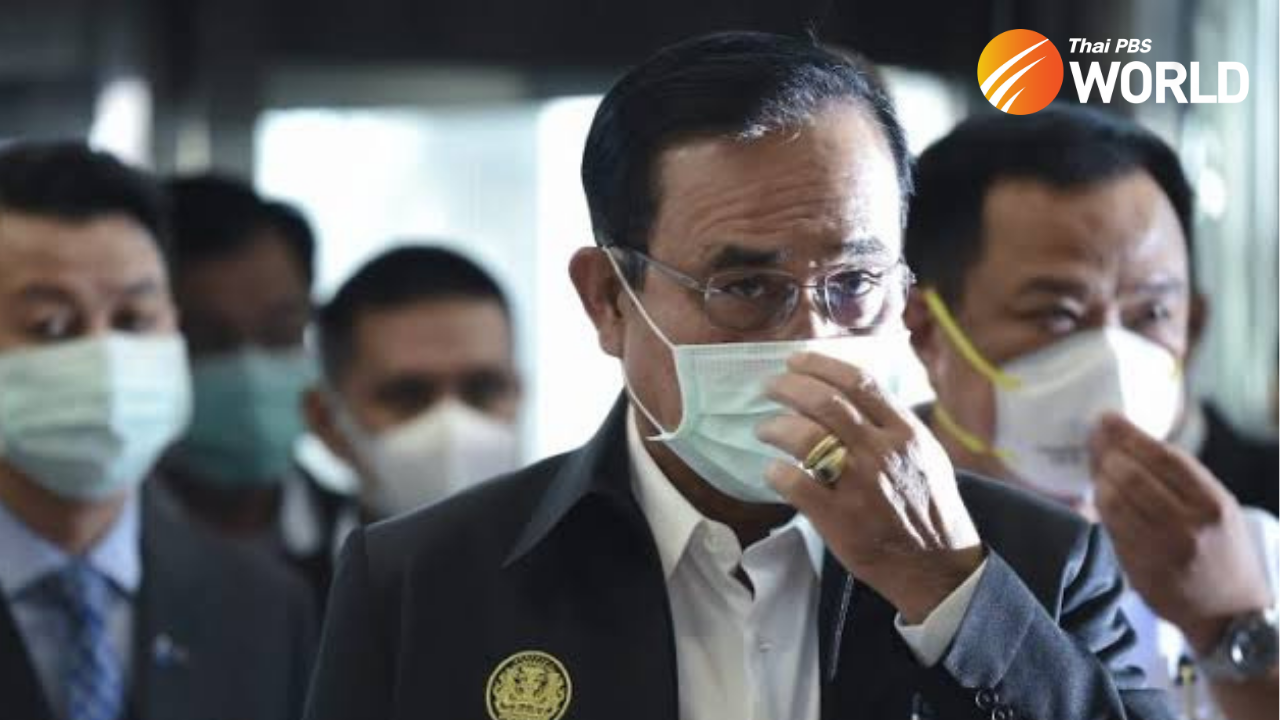 Many people remain uncertain about Prime Minister Prayut Chan-o-cha’s mission to reopen Thailand in four months, which he stated in a televised announcement yesterday (Wednesday), due to the ongoing high COVID-19 infection rate and current low vaccination rate.

A food vendor in Bangkok’s Laksi district said that he believes the country can be reopened as planned, telling Thai PBS that the government “must have already thought it through.”

He is, however, still worried, because the COVID-19 situation has not improved, especially with the new infections exceeding 2,000 cases every day. “The number hasn’t dropped,” he said.

A noodle vendor thinks the country may not fully reopen to tourists, as some countries have not reopened their own borders, due to ongoing infections.

“Vaccines can help protect the people, but there’s still a chance of infection after vaccination,” she said.

Another noodle vendor also cited the low vaccination rate in the country, saying “Many people only got their first doses, and with second doses far apart. I haven’t even got my first dose yet.”

The Thai government has stretched the gap between the two doses of AstraZeneca vaccine, from the recommended 10-12 weeks to 16 weeks. About 7% of the entire population has received the first dose of vaccine, while only 2.5% have been fully vaccinated.

A former tour operator admits that reopening is a good thing, but the government must assure the public and foreign tourists that the country is able to control the spread of the virus.

“For almost two years, the tourism industry, from hotels and restaurants to tour buses, has been suffering from the pandemic. Many people have had to sell their cars and homes to survive. If the country reopens it would be great,” he said

“I want the country to reopen, but people in Bangkok, Phuket, Pattaya and Chiang Mai must be fully inoculated first. The vaccines must be of high quality, and must be vaccines which have been approved internationally,” he added.

Meanwhile, many other people took to social media to express their skepticism over the prime minister’s announcement, suggesting the decision may change in the next four months.

“This may be an attempt to boost confidence among the people, tourists and investors, but let’s wait and see if the circumstances will allow for reopening in the last 30 days,” tweeted @sKywalker.

“This is not the first time that a promise was made and won’t be fulfilled,” tweeted @bckpm1214.

“Even now, those who registered for vaccination on Thai Ruam Jai website are still being postponed. This government is not to be trusted,” tweeted @LungThi1.

Thailand is set to reopen to fully inoculated foreign tourists, starting with the southern resort island of Phuket on July 1st, under the “Phuket Sandbox” project, where arriving tourists are required to stay on the island for a period of time before being allowed to travel elsewhere in the country. 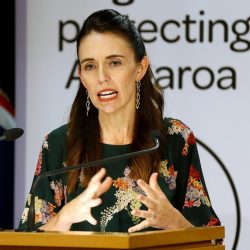 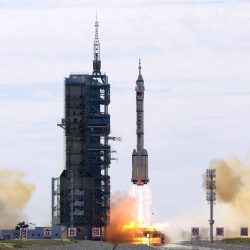