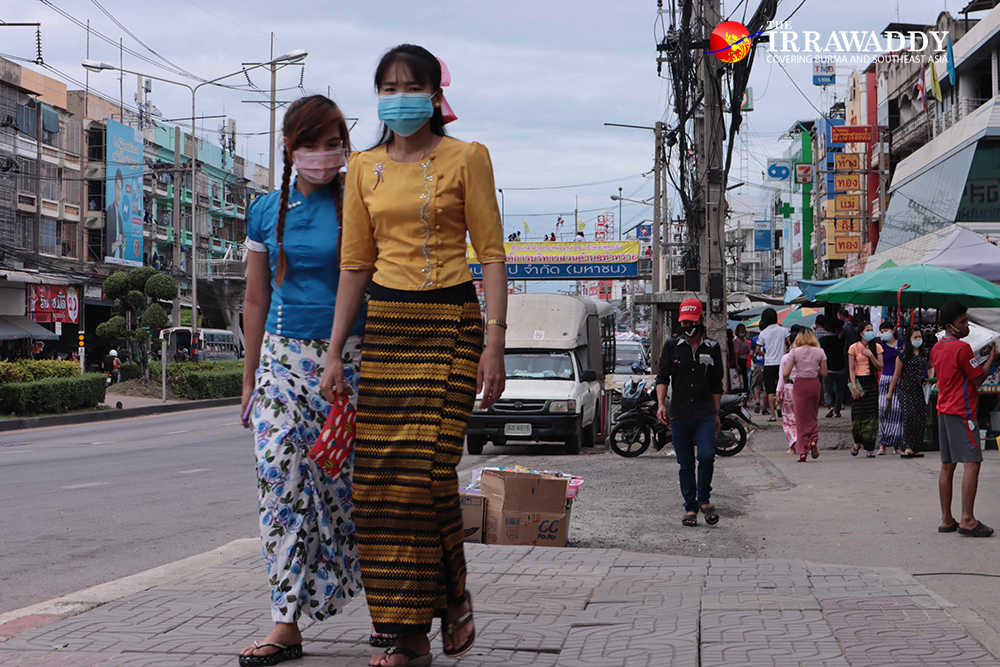 Myanmar migrants working in factories in Mahachai, Thailand visit a local market on their day off on Sunday. / Nyein Nyein / The Irrawaddy

Myanmar citizens in Thailand planning to vote in next month’s Myanmar’s general election will only be able to cast early ballots at the Myanmar Embassy in Bangkok and Consulate in Chiang Mai due to Covid-19 concerns, according to The Irrawaddy news website.

It said there had been earlier demands that more polling stations be opened in areas where many Myanmar migrants work.

Early voting for the November-8 general election will be held at the Myanmar Embassy in Bangkok from October 3-13 from 8 am to 6 pm, according to an embassy announcement on Friday.

The Irrawaddy said prior to the announcement, Ambassador U Myo Myint Than met 17 volunteers and labor rights advocates based in Bangkok on Thursday, informing them of the situation.

“We asked that mobile polling stations be set up in areas outside of Bangkok, as many workers won’t be able to travel to Bangkok as they only get one day off per week. The ambassador told us in July that he would try, but now he says it can’t happen for security reasons, citing COVID-19,” said U Aung Kyaw, the director of the Mahachai-based Migrants Workers’ Rights Network (MWRN).

“But the ambassador promised us he will make sure every eligible voter on the list can exercise their right to vote early,” U Aung Kyaw said.

The embassy said it planned to open three polling stations inside the compound’s new and old buildings in Bangkok. It will announce the list of eligible voters who applied from 68 out of 77 provinces in Thailand on its website and Facebook page on Monday and keep voters updated with all necessary information.

In the 2015 general election, only 561 Myanmar voters in Thailand cast early votes, of whom merely a hundred or so were migrant workers. This year, many volunteers are helping migrant workers register to vote. Some of them are first-time voters. 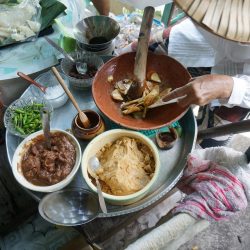 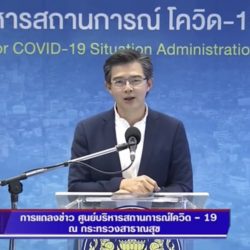