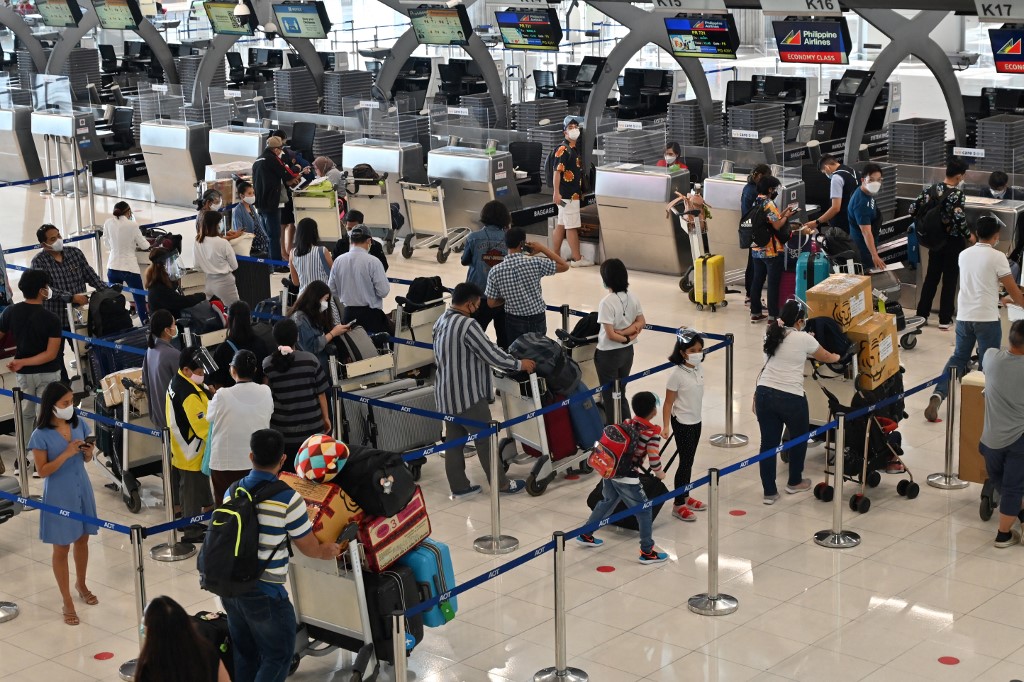 Opinions vary on Prime Minister Prayut Chan-o-cha’s declaration last night (Monday) about Thailand’s gradual reopening plans with the next phase to start on November 1st, as many are skeptical of the country’s readiness and whether the plans will revive the dying tourism industry as hoped, as new COVID-19 infections and fatalities remain high, while vaccination rates remain low.

With the Thai-language hashtags #Prayut and #ReopeningTheCountry top trending on Twitter, Thai netizens are debating fiercely on the plans. One user, @khunzakame, tweeted in English “To everyone who wants to come to Thailand, come here if you dare…” together with a graph showing an upward trend in COVID-19 cases since April 2021.

Another netizen, with the handler @PI3CHECK, heeded the same warning in their tweet, “Okay Listen… If you want to travel in Thailand this last year! You should beware Thai people spread you some Covid-19! Because we didn’t get any vaccines yet! Be careful!”

Thailand’s daily COVID-19 infections are above the 10,000-mark for the past six days, while only about 23.8 million people, or 34% of the population, are fully vaccinated with two doses. Many of whom have been jabbed with Sinovac vaccine, which will require a booster shot.

While some are delighted by the news of the ease of some restrictions from December 1st, especially the lifting of alcohol sale and consumption ban and reopening of entertainment venues, others questioned why bars can reopen but schools are to remain closed.

Meanwhile, Opposition Pheu Thai party says it does not object to the government’s decision to reopen Thailand to foreign travellers on November 1st, but doubts the country’s readiness to cope with the arrivals and the prospect of a resurgence in COVID-19 infections.

“The question is not about reopening or not, but how to reopen and our readiness to cope with it,” said Paopoom Rojanakul, a deputy secretary-general of the party, at a press conference this morning (Tuesday) at the party’s head office.

He said that Thailand is far from being ready, pointing out that the rate of COVID-19 infections in several provinces popular with tourists are still high and the country’s healthcare system is only just coping with domestic cases while less than 70% of the country’s population have been vaccinated.

He noted that the United States is keeping Thailand on its list of countries to be avoided, while the EU has removed Thailand from its list of safe countries, adding that China and Japan still remain closed.

“I cannot see where the foreign tourists will come from,” said Paopoom, as he blamed the government for its failures in the management of the COVID-19 pandemic and vaccinations.

Another Pheu Thai deputy secretary-general, Jakkaphon Tangsutthitham, cited the cases of Singapore, Denmark and Chile for their success in containing and living with the virus, noting that over 70% of the population of these countries have been vaccinated.

Even in Phuket, which has been opened to foreign travels under the “sandbox” program, he said that only 56% of the people there have been inoculated.

The Pheu Thai MP for Chiang Mai province claimed that he had talked with several tour operators, most of whom have expressed concerns about the hasty reopening of the country to foreign travellers, while the government is yet to come up with measures to cope with a resurgence of the virus.

He also pointed out that the government has not provided sufficient financial support to tourism businesses, although some stimulus packages have been rolled out, and access to financial sources is difficult.

Ms. Khattiya Sawasdipol, a Pheu Thai party member, said that people in the UK and Singapore have easy access to rapid antigen tests (ATKs) whereas, in Thailand, people have to buy ATKs from pharmacies and free ATKs, provided by the state, are limited, adding that she doubts the readiness of the Thai health system to cope with the possible resurgence of the disease.

In his nationwide TV address on Monday night, Prime Minister Prayut Chan-o-cha said that, as of November 1st, travellers from 10 low-risk countries, who are fully inoculated and have cleared COVID tests before arrival, can enter Thailand without the need of quarantine. During their stay in Thailand, they will be required to undergo another test. More low risk countries will be added in the future.

He also expects that infections to rise after the reopening of the country, but this will be temporary. 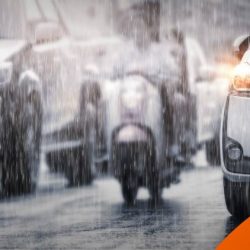 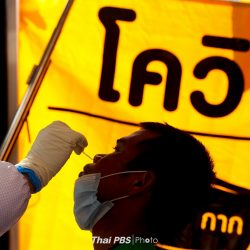