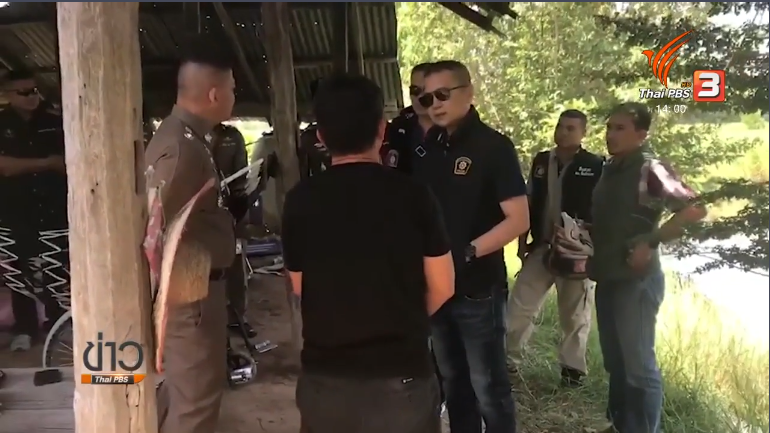 Police have launched a massive manhunt for a former police officer wanted for the alleged contract murder of a petrol station-owner in Sa Kaew province and the serious wounding of his wife earlier this month.

A 50,000 baht reward has also been offered by Sa Kaew’s Muang district police for information leading to the arrest of the ex-officer, Pansak Mongkolsin, former lieutenant colonel police officer under the command of former Pol Lt-Gen Chalor Kerdthet, former commissioner of the Central Investigation Bureau.

The victim’s wife, Mrs Parida Worathat was also shot and seriously injured.  Warrants have been issued for the arrest of Pansak and Mrs Thanaporn for alleged involvement in the shooting of Pracha and his wife.

Pol Col Phirom said that the police hunting teams had been warned to be especially cautious and to shoot if necessary, noting that the ex-officer was a dangerous man.

He believes that Pansak is still hiding somewhere in border areas and has not escaped to Cambodia as speculated.

In 1994, Pansak, then a lieutenant colonel under the command of Pol Lt-Gen Chalorn, were arrested along with Chalor for the alleged murder of Mrs Darawadee, wife of jeweler Santi Srithanakhan, and their son.

The two victims were found dead in a Mercedes Benz in Saraburi province in what looked like a fatal road accident.  But forensic examination proved they were murdered.

The murder of the two victims were part of the notorious Saudi jewelry saga in which Chalor was assigned to investigate.

Pansak was jailed 40 years for the double murder while Chalor was given life.  But Pansak was released in 2012.  But one year afterward, he was suspected of involvement in the murder of a businessman at Rong Klua market in Aranyaprathet district, Chaichana Maingarm, whose body was burned beyond recognition at a forest in Prachin Buri.

In October, he was accused of involvement in the killing of the petrol station owner in Sa Kaew province. 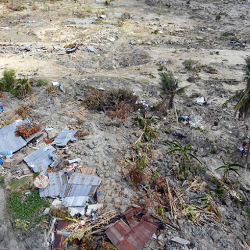 Industry Minister Uttama will resign "when the right time comes"