Man sentenced to death in Singapore via Zoom call 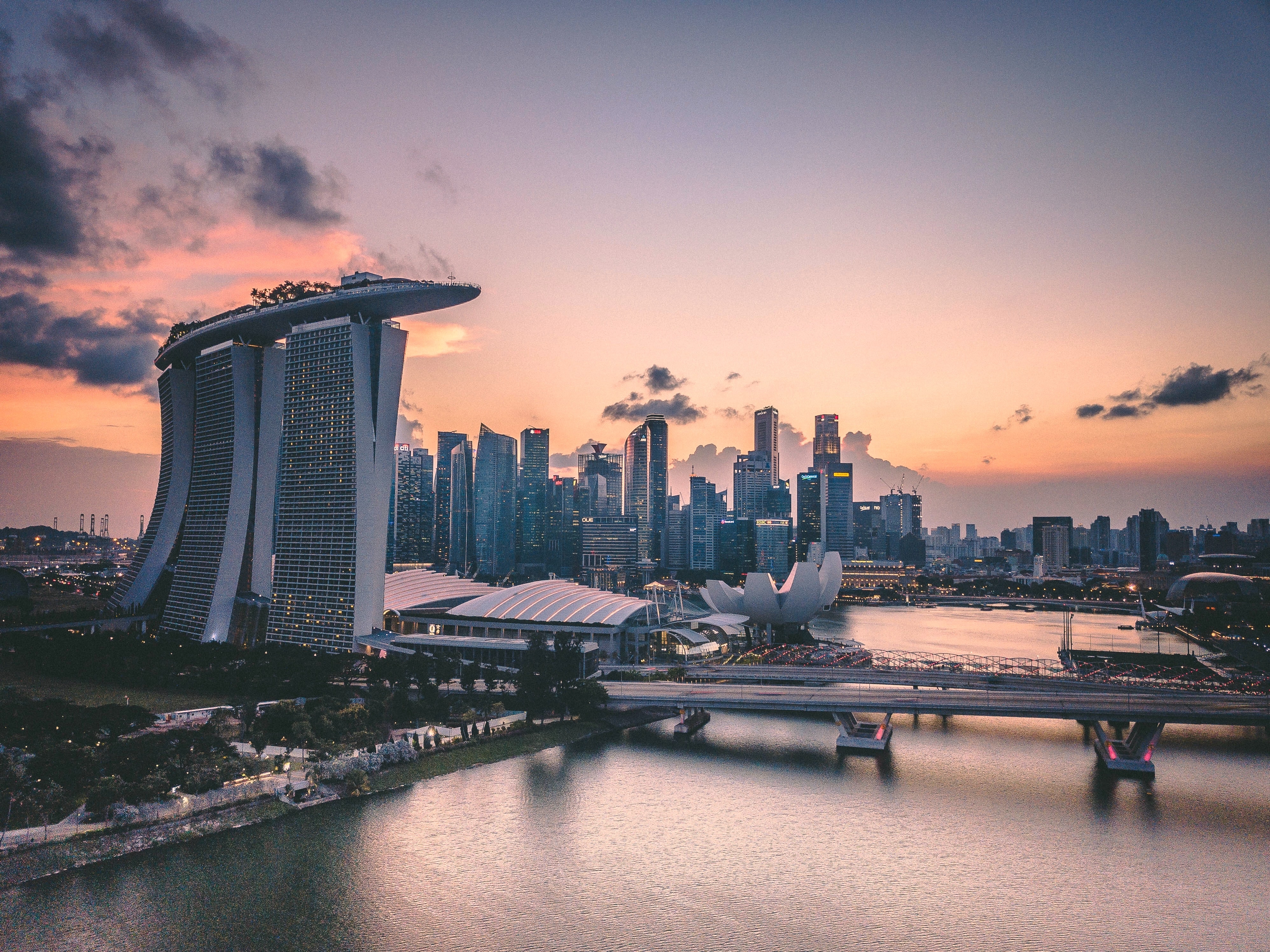 Photo by Swapnil Bapat on Unsplash

A man has been sentenced to death in Singapore via a Zoom video-call for his role in a drug deal, the city-state’s first case where capital punishment has been delivered remotely.

Punithan Genasan, a 37-year-old Malaysian, received the sentence for his role in a 2011 heroin transaction on Friday, court documents showed, with the country under lockdown to try and curb one of the highest coronavirus rates in Asia.

“For the safety of all involved in the proceedings, the hearing for Public Prosecutor v Punithan A/L Genasan was conducted by video-conferencing,” a spokesperson for Singapore’s Supreme Court said in response to Reuters’ questions, citing restrictions imposed to minimise virus spread.

It was the first criminal case where a death sentence was pronounced by remote hearing in Singapore, the spokesperson added.

Genasan’s lawyer, Peter Fernando, said his client received the judge’s verdict on a Zoom call and is considering an appeal.

While rights groups have criticised the use of Zoom in capital cases, Fernando said he did not object to the use of video-conferencing for Friday’s call since it was only to receive the judge’s verdict, which could be heard clearly, and no other legal arguments were presented.

California-based tech firm Zoom did not immediately respond to a request for comment made via its representatives in Singapore. The Attorney General’s Chambers, the public prosecutor, referred Reuters’ questions to the Supreme Court.

Many court hearings in Singapore have been adjourned during a lockdown period that started in early April and is due to run until June 1, while cases deemed essential have been held remotely.

Singapore has a zero-tolerance policy for illegal drugs and has hanged hundreds of people – including dozens of foreigners – for narcotics offences over past decades, rights groups say.

“Singapore’s use of the death penalty is inherently cruel and inhumane, and the use of remote technology like Zoom to sentence a man to death makes it even more so,” said Phil Robertson, deputy director of Human Rights Watch’s Asia division. HRW has also criticised a similar case in Nigeria where a death sentence was delivered via Zoom. 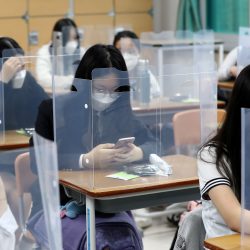 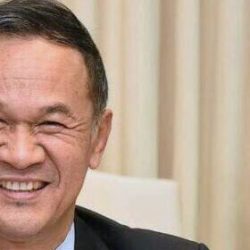