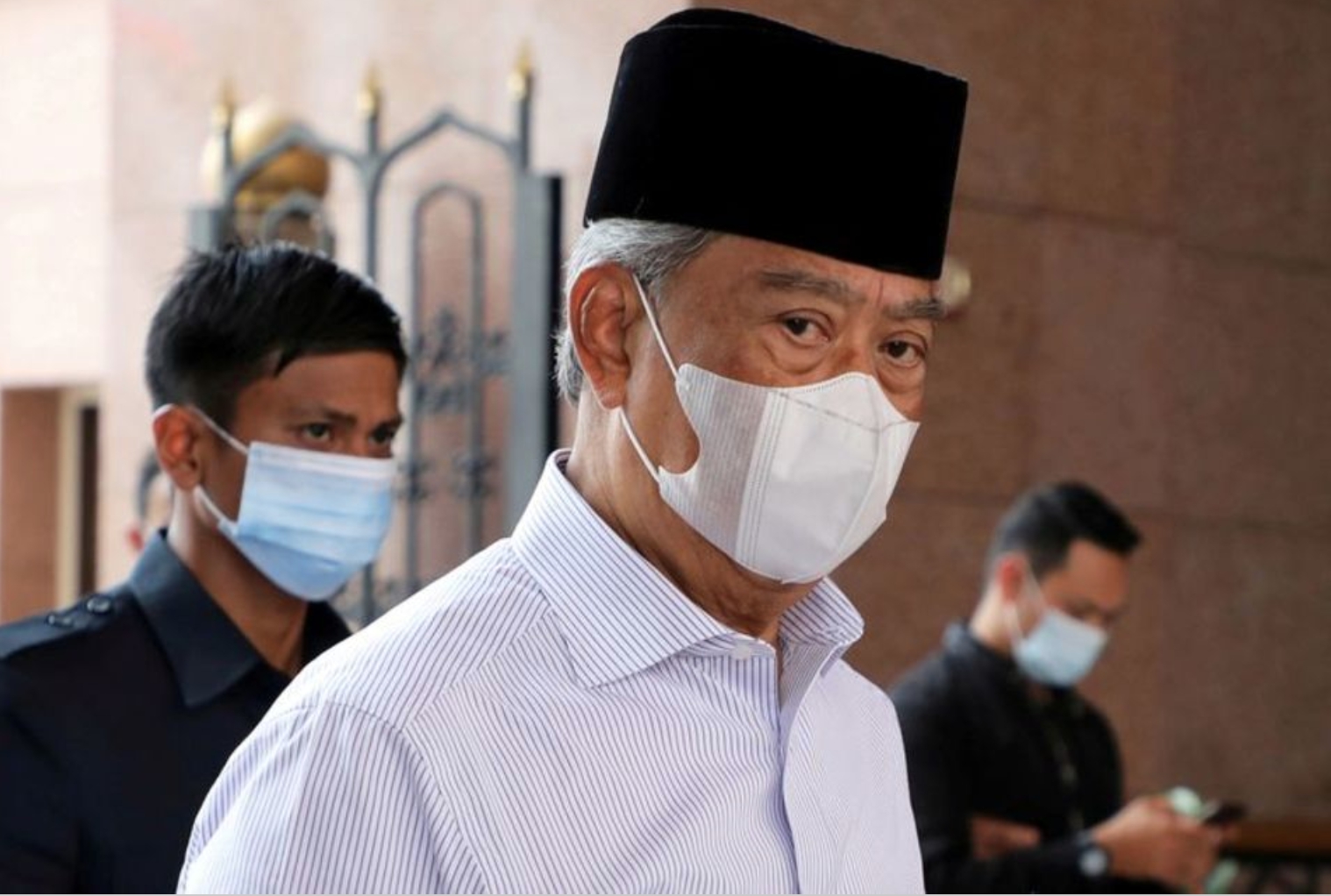 Malaysian Prime Minister Muhyiddin Yassin faced calls to resign on Monday as doubts swirled over the support that he commands, after the king rejected his request to declare a state of emergency to fight the coronavirus epidemic.

Muhyiddin had requested emergency rule amid a fresh spike in infections in Malaysia and a global pandemic that has battered the economy. But critics accused him of using it as a pretext to suspend parliament and avoid a test of his razor-thin parliamentary majority.

King Al-Sultan Abdullah’s refusal is seen further eroding Muhyiddin’s grip on power, a month after opposition leader Anwar Ibrahim said he has majority support in parliament, including from defectors from the ruling alliance, to form a new government.

Turning down Muhyiddin’s request on Sunday, the king also asked politicians to end any politicking that could destabilise a government that he said has handled the pandemic well, and stressed the importance of the 2021 budget scheduled to be set before parliament on Nov. 6.

But leaders of other parties in Muhyiddin’s coalition and the opposition criticised his move to seek emergency powers and called on him to step down after the bid failed.

“Thankfully, His Majesty the King was not influenced by the political game that could drag the country into more critical territory,” said Ahmad Puad Zarkashi, a senior leader in the United Malays National Organisation (UMNO) – the largest party in the ruling coalition – said in a post on Facebook.

“The people’s wellbeing is more important. By right, Muhyiddin should step down,” Ahmad Puad said.

Opposition lawmaker Wong Chen said Muhyiddin’s “malicious” proposal was rightfully rejected by the king, and that the premier should resign or fire ministers who proposed the emergency.

The Southeast Asia nation was plunged into political instability in late February following the resignation of the previous prime minister, veteran politician Mahathir Mohamad, after his coalition broke apart, and former ally Muhyiddin forged a new alliance with UMNO to become prime minister.

Within weeks, Muhyiddin was faced with the coronavirus crisis, but the new ruling coalition is also beset with infighting, with UMNO seeking to exert more influence. And some of the UMNO’s corruption tainted leaders, notably former prime minister Najib Razak, have been trying to revive their political fortunes.

The country’s politicians, however, could be influenced by the king’s call to avoid politicking, and put the nation’s needs first, analysts said.

“The King appears to be sending a signal that the government of the day will hold, and that the Budget should be passed, and there should not be any political changes, at least for the time being,” Shazwan Mustafa Kamal, a senior associate with political and policy risk consultancy Vriens & Partners, said.

Muhyiddin is holding a cabinet meeting on Monday that is scheduled to start at 11:30 a.m. (0330 GMT). In a statement on Sunday, the premier said the cabinet would discuss the king’s rejection of his request. 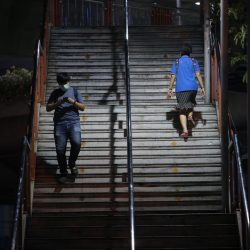 Seven new COVID-19 cases are recorded in Thailand on Monday