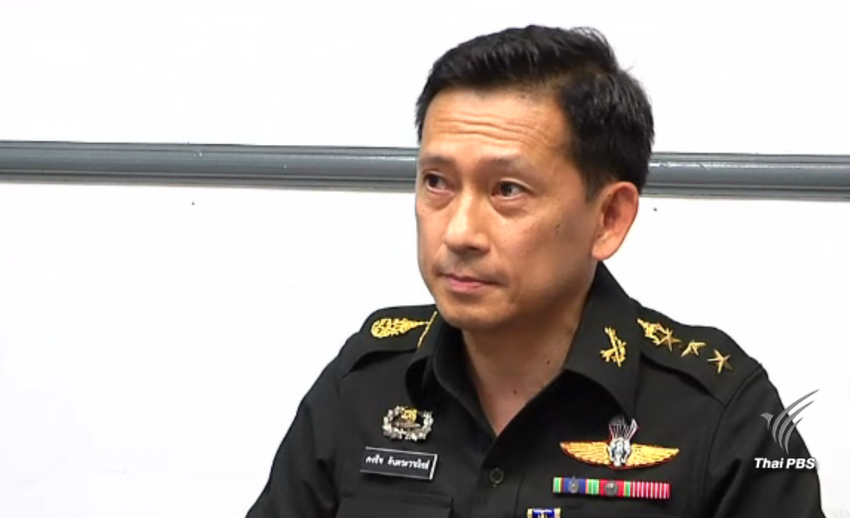 Malaysia has promised to support Thailand’s attempts to move ahead with peace talks with an umbrella organization of militant groups in Thailand’s deep south, said defence spokesman Kongcheep Tantravanich.

Malaysia also expressed its readiness to continue with Thai-Malaysian mechanisms to solve border problems and develop the border areas of the two countries, he said.

In a bilateral talk with the US defence secretary, Gen Prawit was assured that the US is ready to support the Royal Thai Armed Forces to upgrade their capacity in terms of armaments, training and military exchange programmes and other forms of military cooperation, said Lt Gen Kongcheep.

The US now strongly believes Thailand is moving forward to a full restoration of democracy, he said.

Meanwhile, new army chief Gen Apirat Kongsompong on Saturday set off for the southern border provinces on a three-day visit to the region. 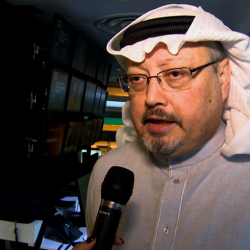