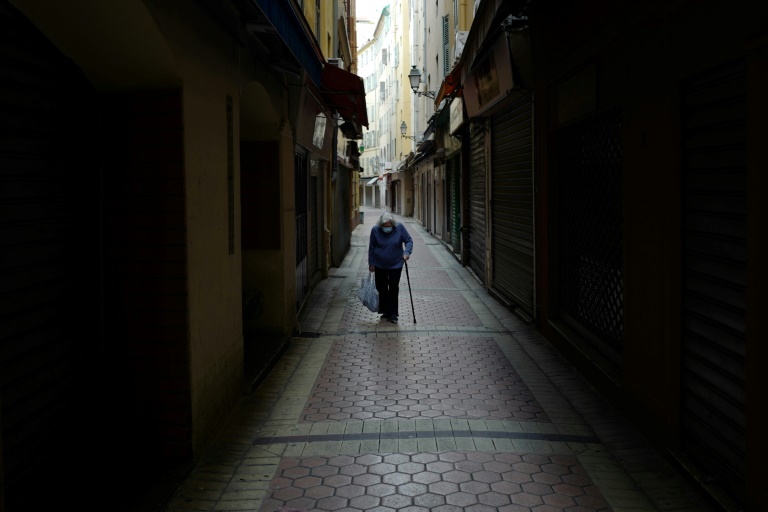 The coronavirus outbreak risks sparking a major global mental health crisis, the United Nations warned Thursday, calling for urgent action to address the psychological suffering brought on by the pandemic.

While protecting physical health has been the main concern during the first months of the crisis, it is also placing huge mental strains on large swathes of the global population, the UN said in policy brief.

“After decades of neglect and underinvestment in mental health services, the COVID-19 pandemic is now hitting families and communities with additional mental stress,” UN Secretary-General Antonio Guterres warned in a video message launching the brief.

“Even when the pandemic is brought under control, grief, anxiety and depression will continue to affect people and communities,” he said.

The UN brief highlighted the mental strains on people fearing that they or loved ones will be infected or die from the novel coronavirus, which has killed nearly 300,000 people worldwide since it first emerged in China late last year.

It also pointed to the psychological impact on vast numbers of people who have lost or are at risk of losing their livelihoods, have been separated from loved ones or have suffered under drastic lockdown orders.

“We know that the current situations, the fear and uncertainty, the economic turmoil — they all cause or could cause psychological distress,” Devora Kestel, head of the World Health Organization’s mental health and substance use department, told a virtual briefing.

A whole host of other groups also face particular psychological challenges brought on by the crisis.

Children being kept out of school, for instance, face uncertainty and anxiety.

Along with women, they also face a heightened risk of domestic abuse as people spend lengthy amounts of time cooped up at home.

The elderly and people with pre-existing conditions, who are considered particularly at risk from the virus, meanwhile face increased stress over the threat of infection.

And people with pre-existing psychological issues could see them exacerbated, while accessing their usual treatment and face-to-face therapy may no longer be possible.

One study conducted in the Amhara region of Ethiopia showed that 33 percent of the population were suffering from depression-linked symptoms — “a three-fold increase” from before the pandemic.

Other studies indicated that mental distress prevalence amid the crisis was as high as 60 percent in Iran and 45 percent in the United States, Kestel said.

She also pointed to a Canadian study showing nearly half of health care workers said they needed psychological support.

The UN brief stressed the need for countries to include access to psychosocial support and emergency mental care in all aspects of their response to the pandemic.

It called for a significant hike in investments in this area, pointing out that before the crisis, countries on average dedicated only two percent of their public health budgets to mental health support. 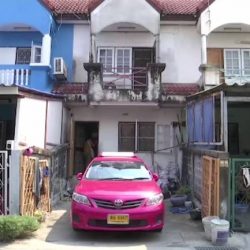 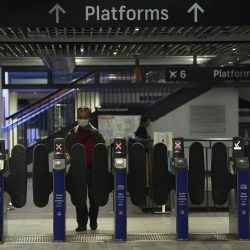