Major fire rips through roof of Notre-Dame cathedral in Paris 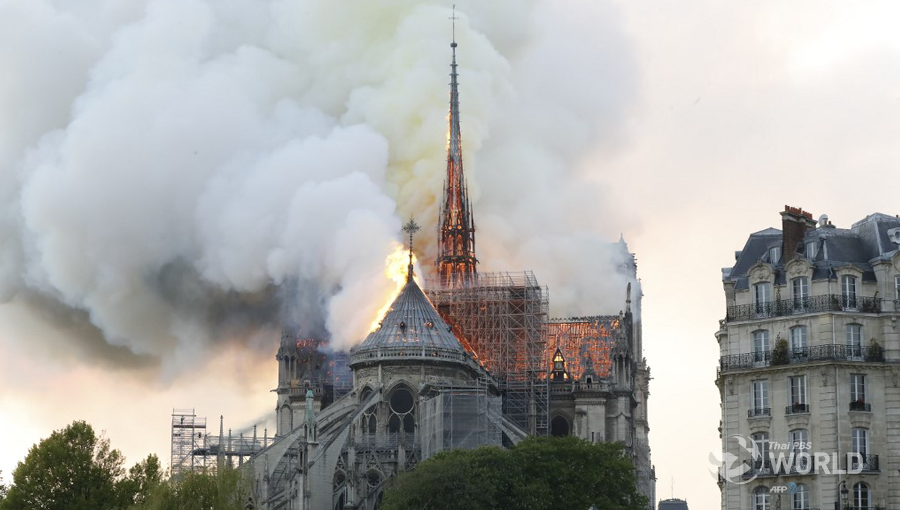 A major fire broke out at the landmark Notre-Dame Cathedral in central Paris on Monday afternoon, sending flames and huge clouds of grey smoke billowing into the sky, the fire service said.

The flames and smoke plumed from the spire and roof of the gothic cathedral, visited by millions of people a year, where renovations are currently underway.

Fire trucks could be seen speeding through Paris towards the scene on the Ile de la Cite — an island in the Seine at the heart of Paris.

The Paris police department in a tweet called on residents to avoid the area and to “make way for rescue vehicles”.

Paris mayor Anne Hidalgo in a tweet described it as a “terrible fire”.

“The Paris fire service is trying to control the flames,” she wrote on Twitter, asking residents to respect the security cordon thrown up around the site. 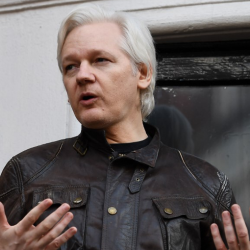 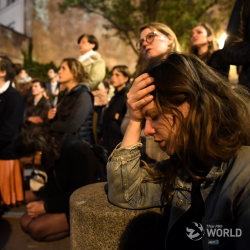