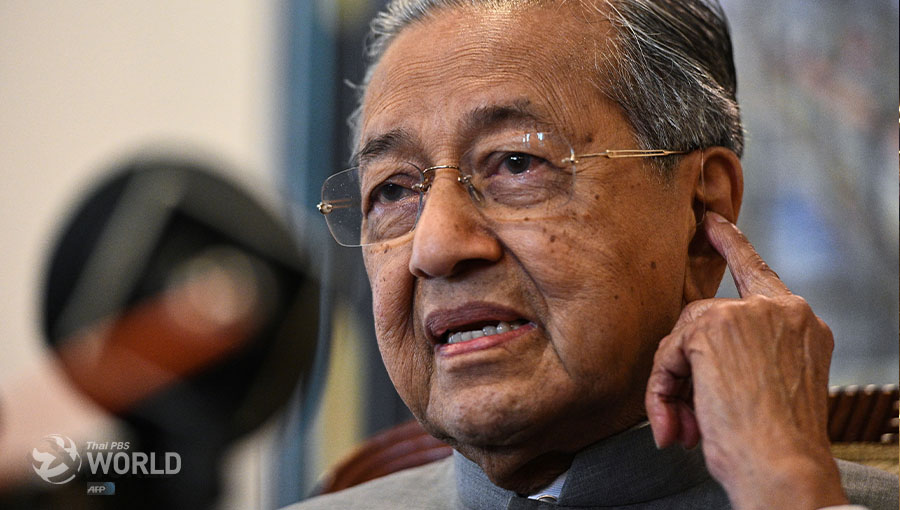 Malaysian Prime Minister Mahathir Mohamad has said that he would be setting the time and date when he would hand over the premiership to his successor Anwar Ibrahim, Malaysian media report.

“I will announce (the date) later, but I will keep my promise,” Dr Mahathir told reporters on Friday, according to The Star newspaper.

Anwar had recently said in an interview that he would be the prime minister by May 2020.

In the interview with Bloomberg Television on Wednesday, Anwar said that “there is an understanding that it should be around that time but I don’t think I should be too petty about the exact month.

“But there is this understanding that he will resign at the appropriate time.” said Anwar, who is president of PKR,  a key component of the current coalition government.

During the interview, the 72-year-old Anwar also dismissed reports that his party’s deputy, Economic Affairs Minister Datuk Seri Azmin Ali or Kedah Mentri Besar Datuk Seri Mukhriz Mahathir, the prime minister’s son, would be considered for the role instead of him. 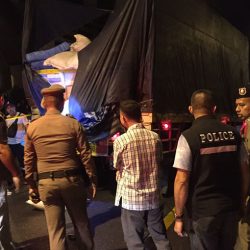 A road accident leads to seizure of 450kgs of methamphetamine 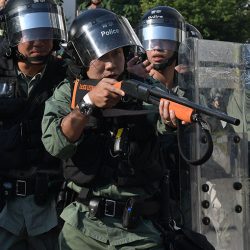