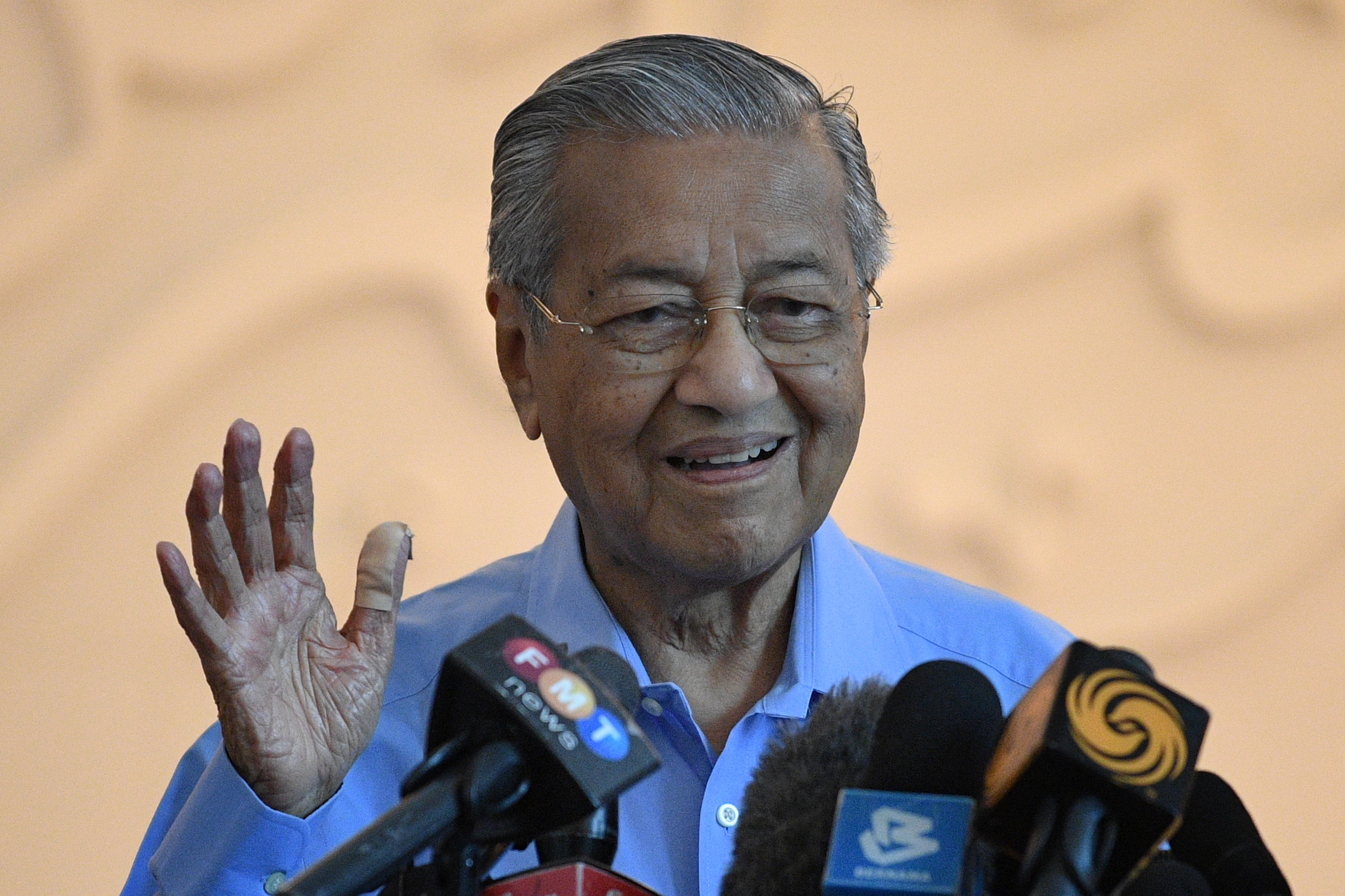 Claiming that Muhyiddin is not the rightful prime minister, Malaysian media quoted Mahathir said the people are seeing a man, who has not garnered the support of the majority of the MPs, become the premier.

“It is very strange that after the election, the winners should form government, but here we will see the losers from the same election form the government while the winners become the opposition, ” he told a press conference.

According to The Star, Mahathir, however, said he was not going to the palace to present the list of 114 MPs backing him.

“The Yang di-Pertuan Agong will not see me anymore and thus appointed Muhyiddin as the prime minister.

“I do not have the chance to tell him that Muhyiddin does not have the majority support. That is the situation, ” Mahathir said.

“We have the majority. We have 114 MPs who backed us but apparently that is being ignored,” he was quoted as saying. 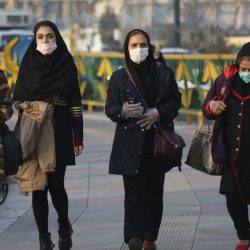 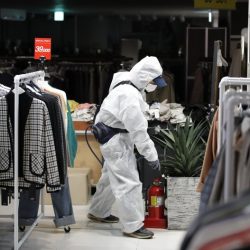