Malaysian Prime Minisrer Mahathir Mohamad has predicted the collapse of Umno which is the backbone of the Barisan Nasional coalition that had ruled the country for almost six decades before being toppled in the May elections, the New Straits Times Malaysia Online reported.

Speaking at a meeting with members of the United States Council on Foreign Affairs  in New York on Wednesday, Mahathir said many Umno members are leaving the party now that they no longer fear former prime minister Najib Razak.

“Umno is fragmented now, it is going to collapse.  There is no future for Umno anymore, because people as a whole detest Umno,” he said.

Mahathir said Najib had undermined the leadership and even the rank-and-file of the party, due to the influence of money.

“And now, I have a problem trying to weed out some of these people who are still loyal to him in a way,” said Mahathir. 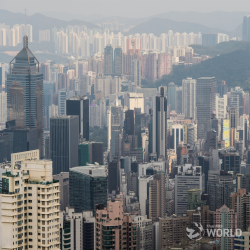 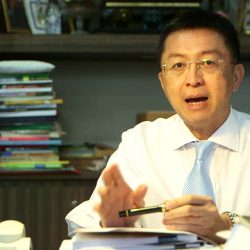