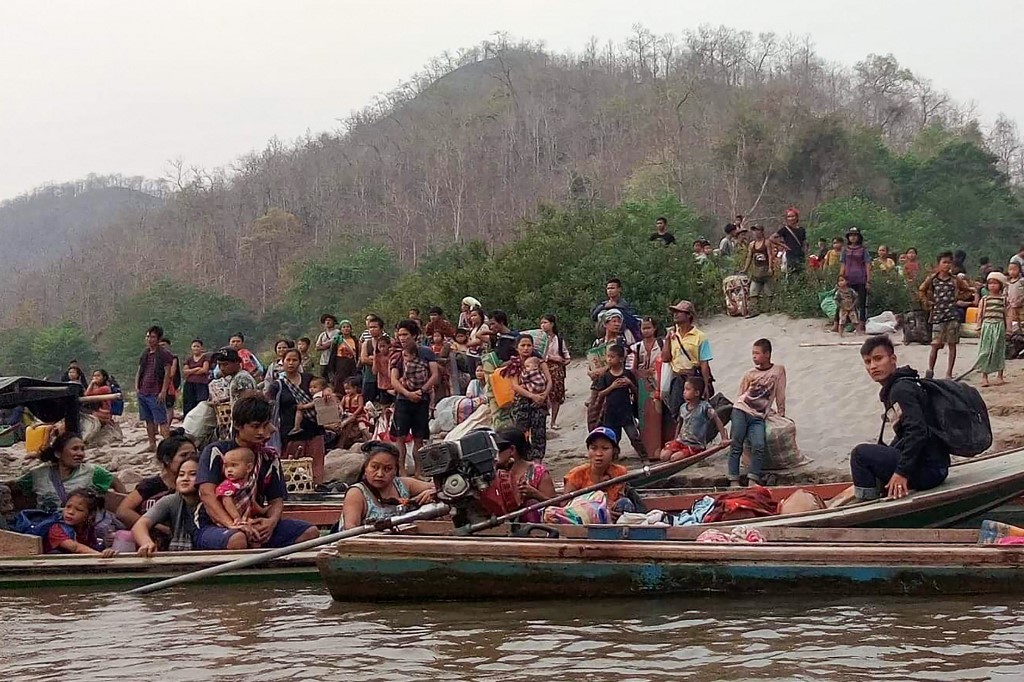 Since March 11th, about 2,000 ethnic Karen civilians have fled the fighting in Myanmar, to take refuge in the border areas of Mae Sariang and Khun Yuam districts in Thailand’s northernmost province of Mae Hong Son, but most have now returned to Myanmar voluntarily, according to Mae Hong Son Governor Sitthichai Chindaluang on Tuesday.

He said that troops from the Naresuan Task Force, which is responsible for security in the border areas in his province, have been deployed to look after the fleeing Karens.

The governor claims that the troops have convinced most of the Karens to return to their own country, while the few remaining are expected to return in the next few days.

The governor said that his province would set up an emergency centre to help the displaced Karens, if the fighting inside Myanmar intensifies and poses a threat to them.

He went on to claim that seven wounded Karens have been admitted to three hospitals in the province and that they were not forced back into Myanmar, as wrongly reported by some media adding, however, that once they recover, they will be sent back, but to a safe area. 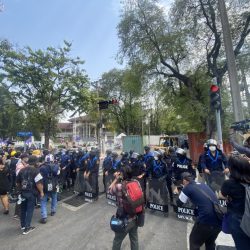 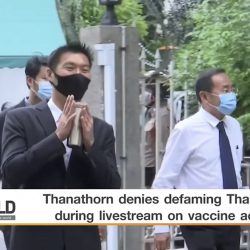