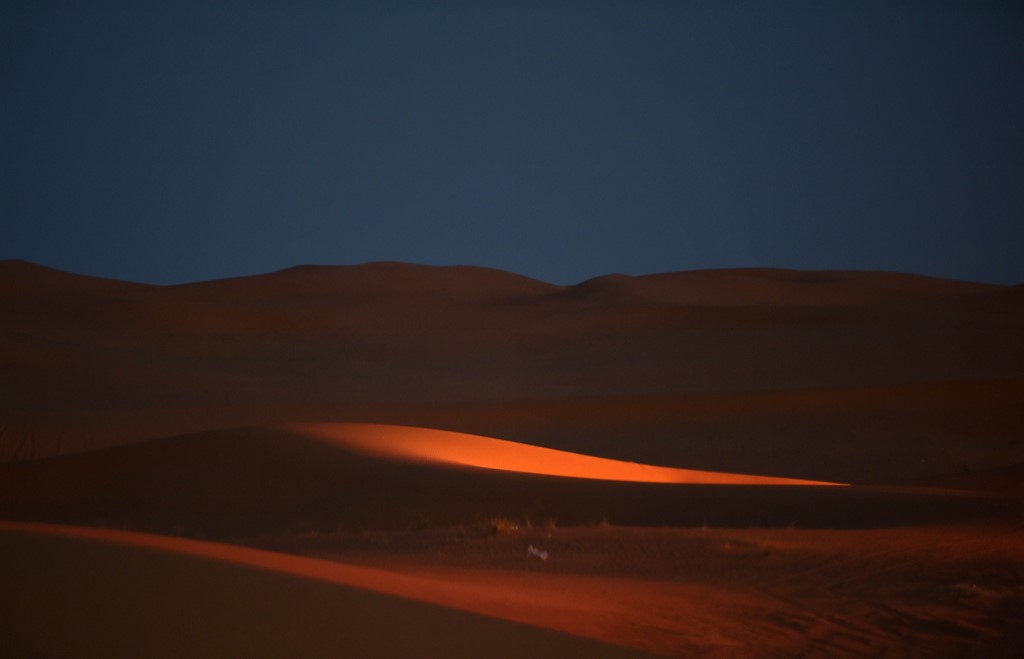 Light reflects on rolling dunes surrounding the “Riyadh Oasis”, a luxury retreat in the Thumamah desert on the outskirts of the Saudi capital, on February 1, 2021. – Well-heeled Saudis frolic in an artificial oasis built on salmon-coloured dunes, splashing cash domestically in a year-long pandemic lock-in that dovetails with government efforts to discourage citizens from splurging overseas. (Photo by FAYEZ NURELDINE / AFP)

Well-heeled Saudis frolic in an artificial oasis built on salmon-coloured dunes, splashing the cash after a year-long pandemic lock-in that dovetails with efforts to discourage citizens from splurging overseas.

But cushioning the blow is a lucrative market of Saudis forced to spend their money at home.

The Riyadh Oasis — a high-end desert retreat with palm-fringed pools, pop-up restaurants and luxury tents — seeks to lure Saudi high-rollers barred since the start of the pandemic from their usual overseas escapades, amid some of the world’s most stringent coronavirus measures.

“Water, palms, sand,” said a Saudi guide, ushering in guests arriving at the retreat on the outskirts of Riyadh, in a fleet of luxury cars, from Bentleys to Maseratis. “The oasis has everything.”

Unveiled in mid-January for a three-month season, the oasis — whose pricey tickets have spurred resentment among the less affluent — is the first in a series of entertainment offerings since the pandemic.

“The oasis caters to Saudi HNWs (high net worth individuals), targeting those who could not visit the US or Europe for their annual jaunts,” a Riyadh-based banker told AFP.

For decades, citizens of Saudi Arabia and other Gulf petro-states were seen as top-spending clientele in Europe, largely because of a dearth of entertainment options at home.

Saudi Arabia’s annual outbound tourism market is expected to soar to more than $43 billion by 2025, according to the Dublin-based group Research and Markets.

Some $18.7 billion was spent on tourism overseas in 2019, according to a central bank report.

The government, battling a pandemic-triggered economic contraction, seeks a slice of that revenue.

Saudi Arabia recently announced it was extending a ban on overseas travel for its citizens from March 31 to May 17.

The government attributed the decision to a delay in the arrival of coronavirus vaccines in the kingdom, which has reported over 383,000 infections and more than 6,500 deaths.

But the move intensified public speculation the ban was aimed at shoring up the economy by boosting domestic spending.

Official data in recent months has shown a spike in domestic tourism and hotel reservations.

But the bonanza may be short-lived.

A customer survey this month, by the tourism company Almosafer, said over 80 percent of Saudis plan to travel abroad within six months of the lifting of travel restrictions.

Still, the top crude exporter, which has identified leisure and tourism as the main engines of economic reform, is pushing a long-term strategy.

Alongside music festivals and sporting events, hundreds of movie theatres are planned after a decades-old ban on cinemas was lifted in 2018.

The kingdom is also building a Walt Disney-style entertainment city known as Qiddiya, and a luxury resort destination along the Red Sea — both worth hundreds of billions of dollars.

“These developments should encourage more local spending,” said a 2019 report by the global consulting firm McKinsey.

“Currently, more than 50 percent of Saudi spending on leisure and entertainment is outside the kingdom, with categories such as luxury nearing 70 percent.”

But the steep cost of entertainment offerings has stirred public resentment, especially after a tripling of value-added tax last year dented household savings.

“The glamps cost nearly a month’s salary for me,” one Saudi media worker told AFP, declining to be named.

“The joke in my office is; this caters to a class of people who won’t use toilet paper unless it’s made from real silk. It targets the top cream, the top one percent.”

Adel Alrajab, chief executive of Seven Experience, one of the companies that helped set up the Riyadh Oasis, acknowledged it was “not targeting everyone”.

“You don’t expect the masses to go to five- or six-star hotels,” he told AFP.

In 2019, Turki al-Sheikh, the head of the kingdom’s General Entertainment Authority courted criticism after he suggested Saudis struggling financially could take on credit card debt to pay for entertainment activities.

“This ‘only for the rich’ approach could backfire,” a Gulf-based Western official told AFP.

“(The kingdom) will have to find a balance between pricing and ensuring wider Saudi participation.” 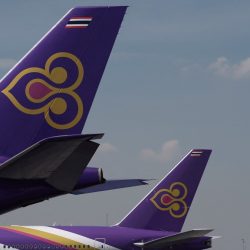 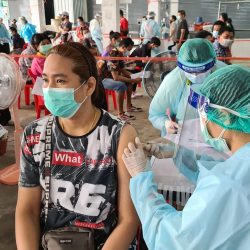