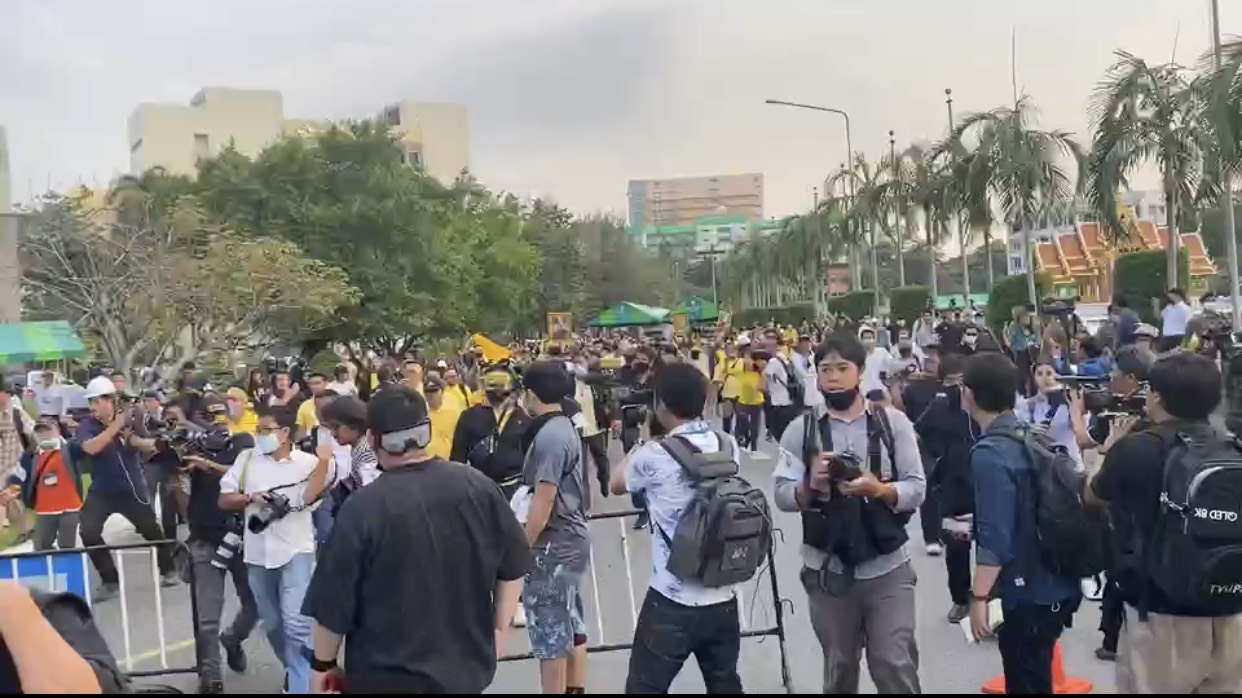 A scuffle broke out between a group of self-proclaimed royalists and protesters demanding political changes on the campus of Ramkhamhaeng University in Hua Mark.

Police had to intervene to separate the two groups. There was no immediate report of injuries.

Members of the so-called “Monarchy Protection Network”, wearing yellow shirts, had rallied on the campus to denounce the protesters calling for a reform of the monarchy. They confronted another group of protesters who started to gather for a rally at around 5.15 pm.

The rally at Ramkhamhaeng University by the royalist groups was part of nation-wide demonstrations by people angered by the ongoing student-led protests demanding political changes that include a sweeping reform of the monarchy.

Ramkhamhaeng is known as a hotbed of student activism and has seen a series of anti-government rallies in the past few days. 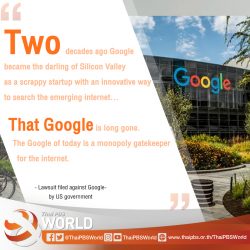 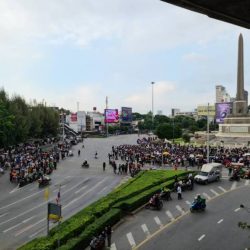