Weather conditions in Thailand’s eastern and north-eastern regions bordering Cambodia are expected to be affected by a depression, which will make landfall in southern Vietnam tomorrow and then head into Cambodia.

According to the Meteorological Department this morning (Tuesday), an intense low pressure cell in the central part of the South China Sea had developed into a depression by 1am this morning, with wind speeds of about 55kph at its centre, and it is moving at 19kph toward the coast of southern Vietnam.

The depression is forecast to hit the coast of southern Vietnam tomorrow and then move into Cambodia. This will impact weather conditions in Thailand, according to the weathermen, as they advised people in provinces bordering Cambodia to monitor weather updates from the department closely.

Meanwhile, the department said that moderately high pressure from China is covering Vietnam and northern Laos and is moving west to cover northern Thailand until Thursday.

This will initially bring isolated thunderstorms, to be followed by a drop in temperatures of 3-5°C, said the department as it advised people to take care of their health during the cool weather.

In the meantime, the southern region of Thailand will see more rain, while the sea in the Gulf will be choppy to rough. 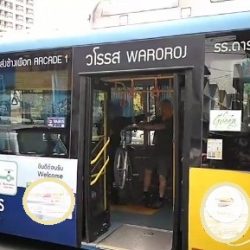 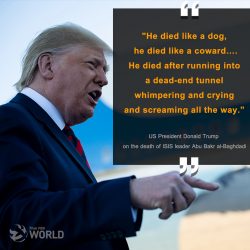