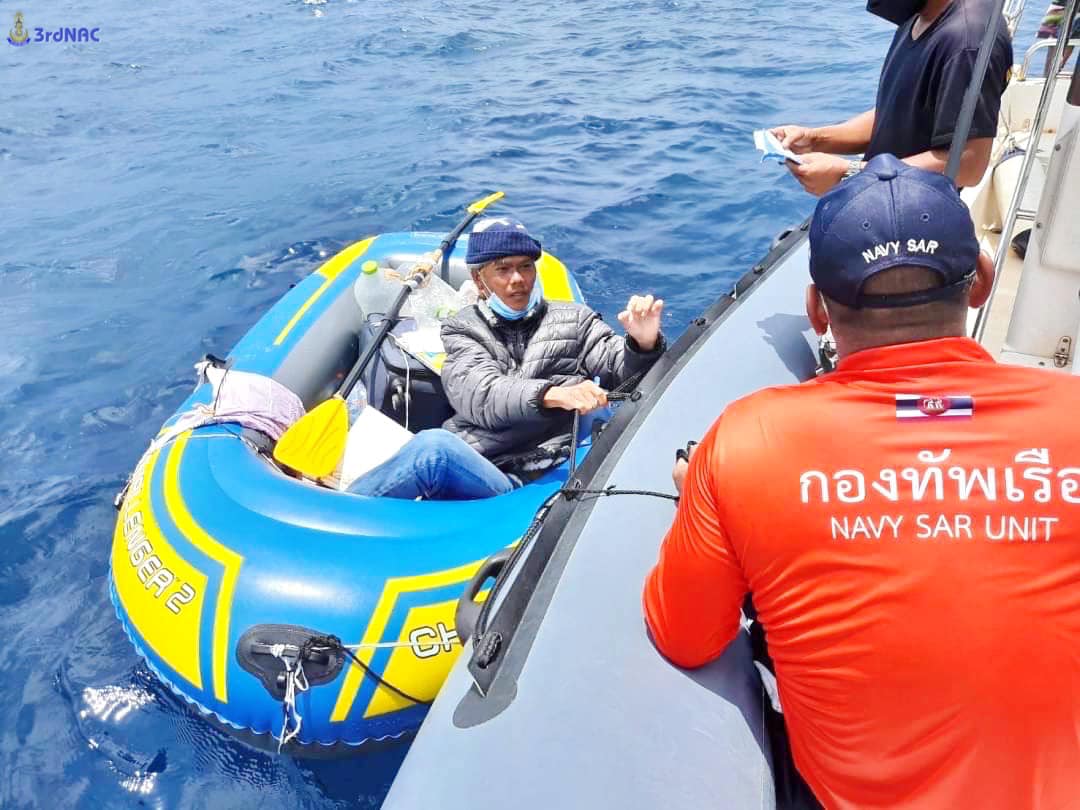 A Vietnamese man, on a solo voyage in an inflatable dinghy from Phuket across the Indian Ocean to search for his Indian wife in Mumbai, whom he has not seen for two years due to the COVID-19 pandemic, has been rescued from the sea by Thai fishermen.

The marine security unit of the Third Fleet of the Royal Thai Navy (RTN) received a radio report today (Wednesday) from the skipper of a Thai fishing trawler, reporting that they found a yellow and blue rubber dinghy, about 2.5 metres long, floating in the Andaman sea about 80 kilometres from the shore.

The skipper also reported that there was a man in the boat with some luggage, an almost empty tank of drinking water and some packs of instant noodles. He said that he was afraid that the unidentified sailor, who barely speaks English, might be in danger if left at sea and decided to tow him to safety.

Park officials from Mu Ko Similan National Park and naval officers from the marine security unit then boarded a vessel to go and meet the trawler. A Vietnamese interpreter was later arranged by the RTN to interview, via smartphone, the Vietnamese sailor.

According to the RTN, the Vietnamese sailor claimed that he had flown into Bangkok from Ho Chi Minh City on March 2nd, hoping to take a flight to Mumbai, India, but he did not have a visa. Then he decided to travel by bus to Phuket, where he bought a rubber dinghy, hoping to sail the 2,000 km across the Indian Ocean to India to look for his wife.

The 37-year-old man claimed that he began his long voyage on March 5th and had been floating at sea for 18 days and nights, until he was found by the trawler.

He was later taken to the office of the Mu Ko Similan National Park for a rest, as officials tried to work out how to deal with him. 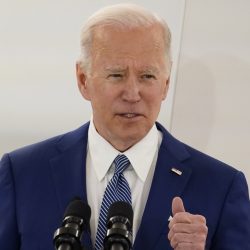 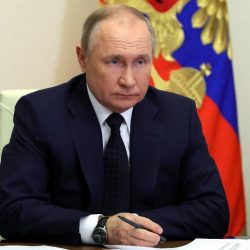