Loud bang heard, green light seen in Thailand’s North could be a bolide 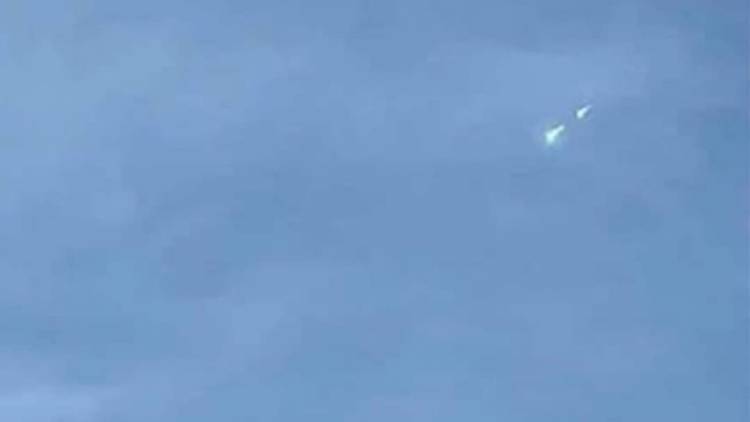 The mysterious explosive sound and turquoise glow seen and photographed in northern Thailand on Tuesday evening could be a bolide, a kind of very bright meteor, said the National Astronomical Research Institute of Thailand (NARIT).

No damage or injuries have been reported, according to the Thai authorities.

A meteor that enters Earth’s atmosphere normally catches fire at an altitude of 80-120 kilometres and occasionally causes a sonic boom, in the same way a supersonic plane does. This would explain why the light was seen before a loud bang was heard.

It remains unclear if the object was a meteorite and most meteors burn up in the atmosphere before striking the ground.  There are around 6,000 meteorites entering Earth’s atmosphere each year, with most falling into the oceans or remote areas, according to NARIT’s director of astronomical academic services department Suparerk Karuehanon, adding that they are a common occurrence and there is no need for panic. 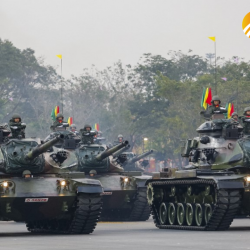