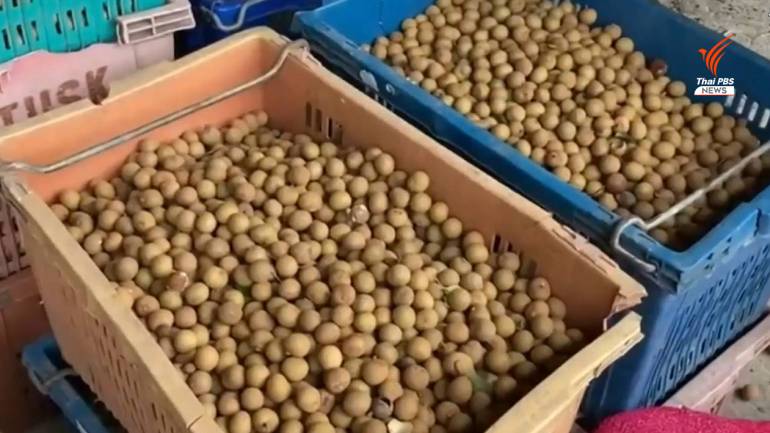 Thailand’s longan growers are asking for help from the government after China has temporarily suspended purchases of the sweet and succulent fruit since August 13th, claiming that Thai exports were infested with mealybugs.

The suspension was lifted yesterday (August 17th) for 56 out of 75 trading companies in Lamphun and Chiang Mai provinces, but the ban persists for the remaining companies, out of concerns over the infestation.

Since China is the biggest customer for Thai longans, the suspension of purchases of the fruit by all the Chinese exporting firms in northern Thailand has driven the prices down to rock bottom, the lowest in 30 years. A larger supply of the fruits is however another factor driving the prices down.

Some Thai wholesalers, however, still buy the fruit directly from the growers, but at reduced prices, such as 10 baht per kg of ‘AA’ (top grade) and 3 baht for ‘A’ grade, 2 baht from ‘B’ grade and no purchases for ‘C’ grade.

Thailand is the world’s second largest producer of longans, after China, but the biggest exporter of the fresh, frozen and dried fruit, according to the Bank of Thailand. Longan exports last year were valued at 16 billion baht, including 12 billion baht to the Chinese market.

Another popular fruit, mangosteen, which is mostly grown in Thailand’s southern provinces and Chanthaburi, is also suffering a sharp price drop. 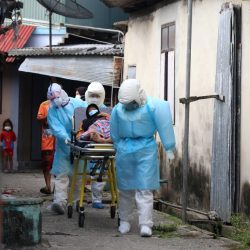 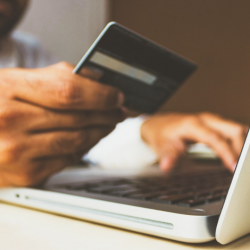