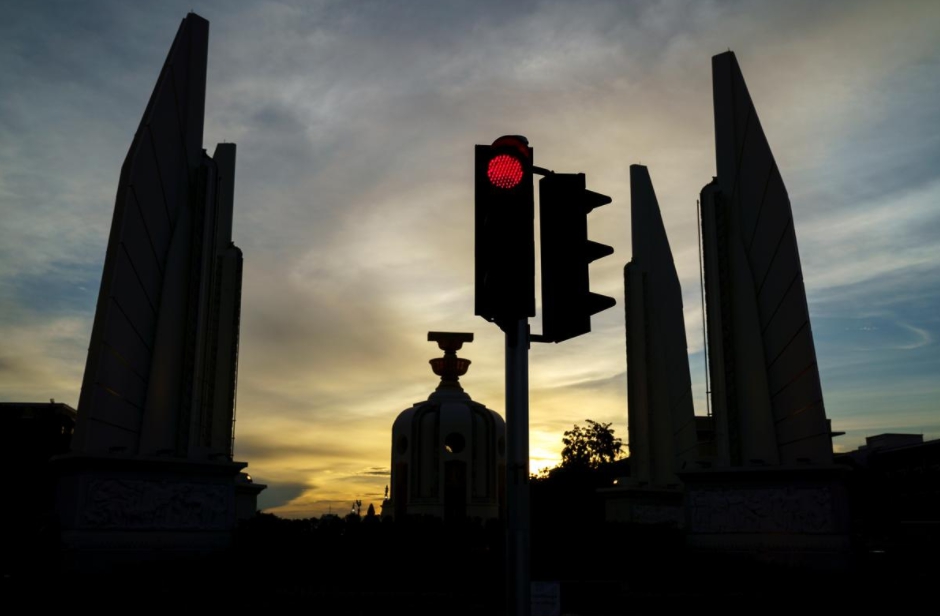 It’s just over a decade to go, before Thailand’s awkward grappling with the questions about senators’ relevance, importance or lack thereof reaches the century mark.

The struggles are related to the matter of whether the country can have a genuine democracy. While political rhetoric divides Thailand into a “pro-democracy” camp and advocates of “dictatorship”, truth is that everyone has seemed to support the democratic system in Thailand. Problem is that for almost 90 years, Thais have been unable to agree on “How?”, “Where?”, and “When?”.

The “When” debate began in 1932, in which the country did away with its centuries of absolute monarchy and began the system of constitutional monarchy, which has been continuing until today.

The change took place despite disagreement among people who mattered. Some wanted a swift transformation, while others insisted that the new system must really benefit the people, so things should go step by step instead of drastically. King Prajadhipok, while allowing the monumental revamp of how Siam had been run, issued the following statement which has still been the crux of ideological showdown in the country:

I am willing to surrender the powers I formerly exercised to the people as a whole, but I am not willing to turn them over to any individual or any group to use in an autocratic manner without heeding the voice of the people.

Khana Ratsadon, the umbrella group representing academics, some technocrats, military officials and public figures clamoring for big political changes amid what they perceived as highly-centralised, unmonitored, inefficient and questionable national administration, succeeded in reducing monarchial powers but the question of “When?” has remained and continued to be divisive. Today, the “Now!” camp is pushing hard.

Then came the question of “How?”. Again, Thailand’s democracy has been hounded by disagreement over what should be done to ensure that what King Prajadhipok was worried about is properly addressed while the people have the rights to govern themselves as advocated by Khana Ratsadon.

Thailand’s constitutions have come and go, changing back and forth the “How to” part. Election systems have been experimented. Punishment and investigation methods have been tried. The balance of powers among the legislature, the government, and the judiciary has been constantly shifted.

Since 1932, Thailand has had more than 20 constitutions. But the question of “How?” has always still loomed large. Politicians still fight for power and there have been times when genuine interests of the people become secondary. On the other hand, there remains some way to go as long as Thais’ readiness for, and rights to, self-governing are concerned. In short, neither King Prajadhipok nor Khana Ratsadon would be happy with what has been going on.

“Where?” is the next issue. Where should Thailand really place the power? Should power be concentrated in the House of Representatives, or should unelected Senate have some authority, too? Should the Constitution Court be empowered to override what people think about politicians?

The questions of “How?”, “Where?” and “When?” have dominated Thailand’s numerous charters and attempts to amend them. In other words, the country’s constitutions and amendment efforts since 1932 until the present day have revolved around King Prajadhipok’s noble concern and Khana Ratsadon’s idealistic proclamation of goals. Sometimes those who thought that democracy will correct itself if given a real chance and enough time would prevail. At other times, those who wanted to go slower had their say.

Thailand’s political peace seems to exist on a delicate balance between the two sides. The Thai history appears to show that when favors or advantages tilted heavily toward one camp, the other would take their gloves off and drastic measures would be embraced. This explains the circle of coups, uprisings and major politicisation of corruption scandals in the country.

The current Constitution supports the slow-but-sure advocates, albeit the “Not Now” camp. The charter establishes a non-elected Senate to counterbalance the elected House of Representatives and gives senators provisional powers to join the MPs in electing the prime minister. The election system as stipulated by this Constitution also gives rare acknowledgement of votes that went to losing election candidates. Those votes unprecedentedly are used in calculating how many party-list MPs each party will get.

This is called a “Every Vote Counts” principle, which is a drastic break from democracy promoted in many places else including the superpowers like the United States. Under the Thai system, voters are given just one ballot, and their votes will both determine who win in their constituencies and be counted as national votes for each party. The national votes will be used to calculate how many more seats a party gets, or, in case that a party wins no constituency seat, how many seats it will have at all.

This means a party that fails to win in any constituency can still have MPs in the House of Representatives if it has acquired substantial national votes. On the other hand, a party that wins a lot of constituency seats already may be at a disadvantage.

This “Every Vote Counts” system is as democratic as it is controversial. On the one hand, it gives deserved importance to votes that go to “losers”, but on the other hand, democracy as Thais know it is no longer there, as it changes traditional rules of deciding how many elected representatives a party can get.

The current Constitution and the Thai political landscape followed years in which the “How?”, “Where?” and “When?” exploded into violent confrontations and the state of affairs seems to have amplified the questions, which will continue to be asked in the foreseeable future. 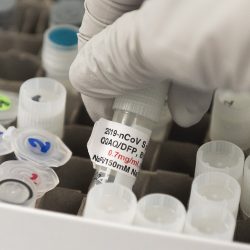 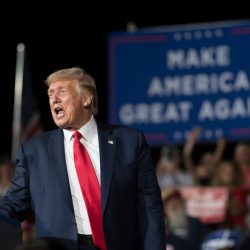