Long-Acting Antibody treatment to be provided to those suffering immunodeficiency 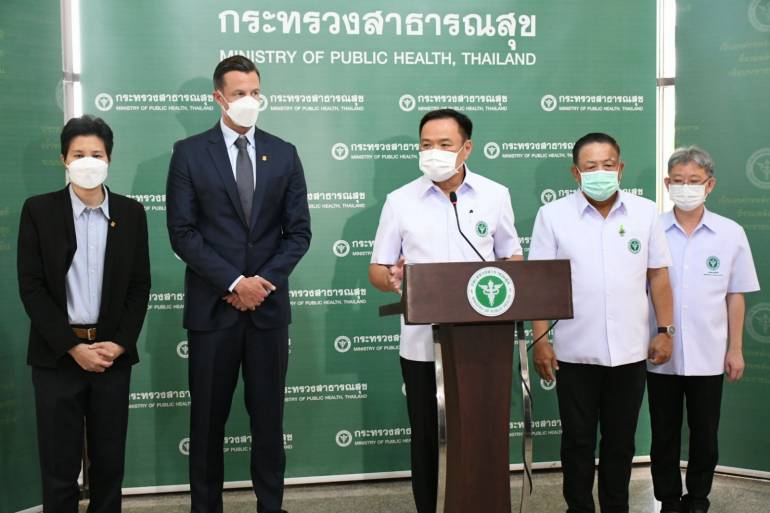 Thailand’s Ministry of Public Health and AstraZeneca (Thailand) signed a contract today (Wednesday) for the procurement of 257,500 doses of Long-Acting Antibodies (LAAB) for people who suffer from immunodeficiency, to reduce of risk of becoming gravely ill if infected with COVID-19.

Public Health Minister Anutin Charnvirakul said that the acquisition of the LAAB medication does not require any additional budget, because the new contract will amend the previous AstraZeneca vaccine procurement contract, replacing some of the vaccine to be supplied with LAAB medication.

He explained that LAAB will be administered to people who suffer from immunodeficiency, to reduce their risk of becoming seriously ill or dying if they catch COVID-19, such as those with chronic kidney disease or those who have undergone organ transplantation and require immunosuppressant medication, adding that patients with chronic kidney disease have been dying every day.

Each dose of LAAB consists of 150 milligrams of Tixagevimab and 150 milligrams of Cilgavimab. The two substances are long-acting monoclonal antibodies, which are specifically directed against the spike protein of SARS-CoV-2 and are designed to prevent the virus attaching to and entering human cells.

Anutin said that LAAB has been approved for emergency use in the United States and Britain and the Thai Food and Drug Administration also approved it for emergency use on June 27th, on the condition that the medication must be used in people whose immune systems are compromised, are at least 12 years old and weigh no less than 40kgs. The drug will be administered prophylactically via intramuscular injection.

Anutin said that the drug has proved to be 83% effective in reducing the risk of severe illness from COVID-19 infection and is economically viable.

The LAAB medication will be delivered in the third quarter of this year by AstraZeneca (Thailand) to the Department of Disease Control. 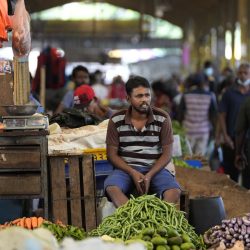 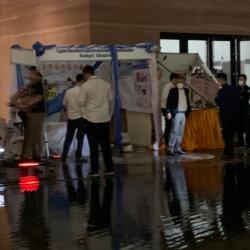