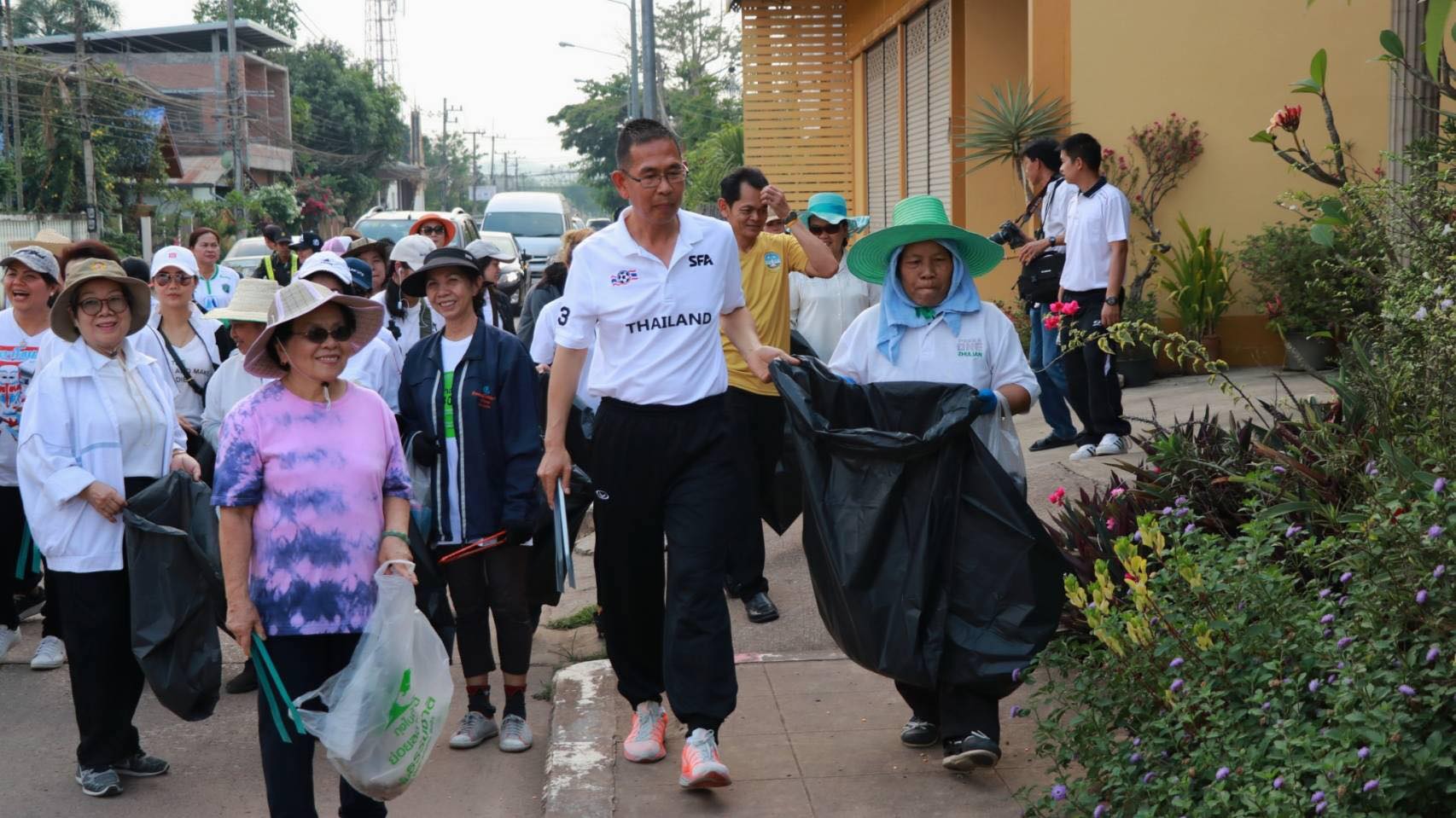 Governor Chaiwat Chuenkosum leading a campaign to clean up the streets of Ratchaburi when he was its governor.

Given his humble background and inspirational rise to the top, Loei governor Chaiwat Chuenkosum knows exactly where to find people in dire need. Hence, his destination one day recently was a pawnshop.

Inside Loei City Municipality’s pawn facility, he pored over records of pawned items and identified 44 people in need of immediate assistance. He then dipped into his own pocket, paid off the loans and redeemed the vital items.
“He chose to help people who had pawned essential items like rice cookers and technical tools,” the pawnshop’s manager Bussara Chaijan said.
While Chaiwat preferred to remain anonymous to the recipients of his generosity, those in the know started spreading word of his inspiring story.
“He does not want to be paid back. All he wants from the recipients is that they follow a simple instruction – be good. And if they have enough money one day, he hopes they will feed the poor or donate to a hospital,” she said.

A small-scale builder said that thanks to this unexpected generosity, he now has equipment he needs to make a living.
“I pawned it only because my workers and I needed to fill our hungry stomachs. During the Covid-19 crisis, we couldn’t find jobs, so we ran out of cash,” he explained, “If I do well in the future, I will definitely pay this favour forward.”

Born in 1967 and raised in the northeastern province of Loei, Chaiwat is now an exemplary provincial governor. But he himself had experienced generosity on his way up.Chaiwat’s parents were farmers who could not afford to send him to secondary school. So, after completing his primary education, he worked various odd jobs to support himself while also enrolling in non-formal and informal education programmes.
He was a rickshaw operator, bricklayer and a bus conductor. He also was practically a temple boy at Si Suttawas Temple where he received shelter, food and the right to attend evening classes at the temple school. After completing his secondary education, he entered Chulalongkorn University’s Faculty of Political Science in 1986 – the year that the prestigious university was granting direct admission to good students from impoverished families.

“I was thrifty and planned my expenditure very carefully for my education,” Chaiwat recounted. “I did part-time jobs as an assistant researcher and assistant librarian in my university years.”
He said the university jobs gave him much more than just money. As an assistant researcher he got to travel all over Thailand and meet people from different backgrounds, learning about their lives. As an assistant librarian, he had the chance to read piles of books and build up his knowledge.
Chaiwat graduated from the Faculty of Political Science with second-class honours, and landed a job at Siam Cement Group (SCG), where he was granted a scholarship for a masters’ degree. However, he left the firm quite soon to pursue his dream – a career in the civil service.
“I love getting close to people and serving them,” he explained.

Between 1992 and 2003, Chaiwat was a deputy district chief in different provinces, before stepping onto the career ladder at the Local Administration Department (LAD). In 2015, he served briefly as deputy governor of Nakhon Ratchasima province, then took the post of LAD deputy director-general. This was followed by a stint as adviser at the Interior Ministry’s Office of the Permanent Secretary in 2016 to 2017.
Chaiwat then rose to the rank of provincial governor in 2017, when Ratchaburi was placed under his care. There, he quickly won people’s hearts. In his first week in the job, locals found he was helping to sweep the provincial hall’s compound after work hours.

Asked why he was doing such a menial job, Chaiwat replied, “A provincial governor should be a model of cleanliness.” He also joined community workouts to promote good health among residents under his care.
Later in the year, he was transferred back to his home province of Loei, where his reputation quickly spread among locals.
Over the years, Chaiwat has proved he is like no other governor. He visits markets not just to buy food, but to also listen to people. He rides a bicycle to his office and stops to listen if any passer-by wants help. He allows locals to use his official residence for wedding receptions for free to help them save money, and usually works on weekends to maximise the time he spends solving local problems.

Thanks to his hard-working, down-to-earth character, Chaiwat is often featured in news reports as a model governor. Though many may wonder if his “hard work” is all part of a PR stunt, locals insist that Chaiwat is the real deal – a true hero.
“He is very accessible, polite and reliable. He’s the person you can look up to and rely on,” commented one Loei resident. 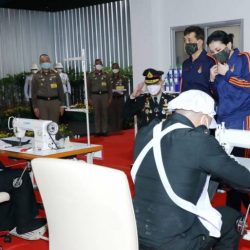 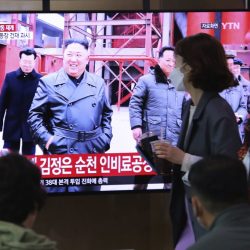