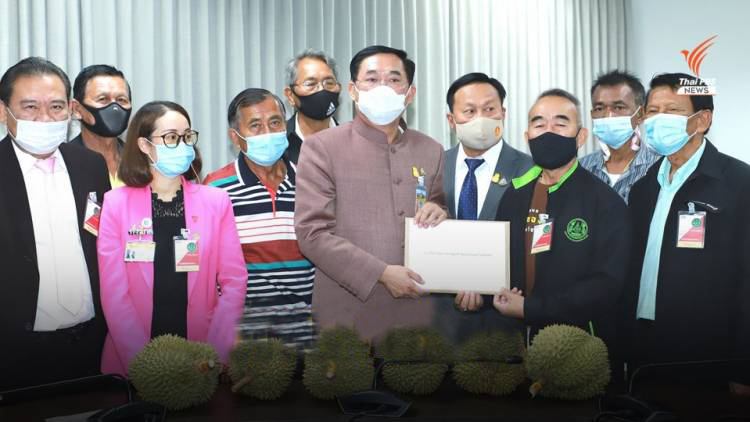 A network of about 40 civic groups and local organizations in Thailand’s eastern province of Chanthaburi is voicing strong opposition to the granting of approval for gold exploration by a mining company.

The Richapoom mining company is applying for a permission to explore for gold on two plots of forested land in Pawa and Sam Phi Nong sub-districts of Kaeng Hang Maew district.

The forest is also the source of the Chanthaburi River and is home to about 400 wild elephants.

The groups noted that the Chanthaburi development plan aims to transform the province into a hub for clean agriculture, the gem industry, tourism and cross-border trade.  Revenues from these industries and agriculture are many times higher than the mining royalties that the government or the provincial administration would be expected to receive from the mining company.

The application for gold exploration permission is the first step toward gold mining in the future, which will ruin the environment and the economy of the province and affect the health of the people living close to the mining area, due to toxic chemicals, such as cyanide, which are used in the gold extraction process.

PM’s Office Minister Anucha told the 20 representatives that the government will not ignore their concerns, but will take their opposition and the proposal of the mining company into consideration to ensure benefits for all concerned. 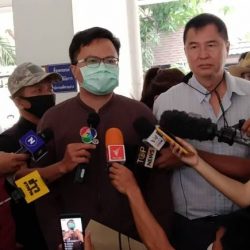 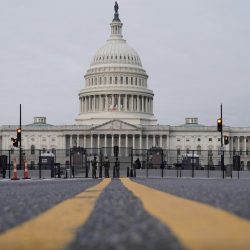