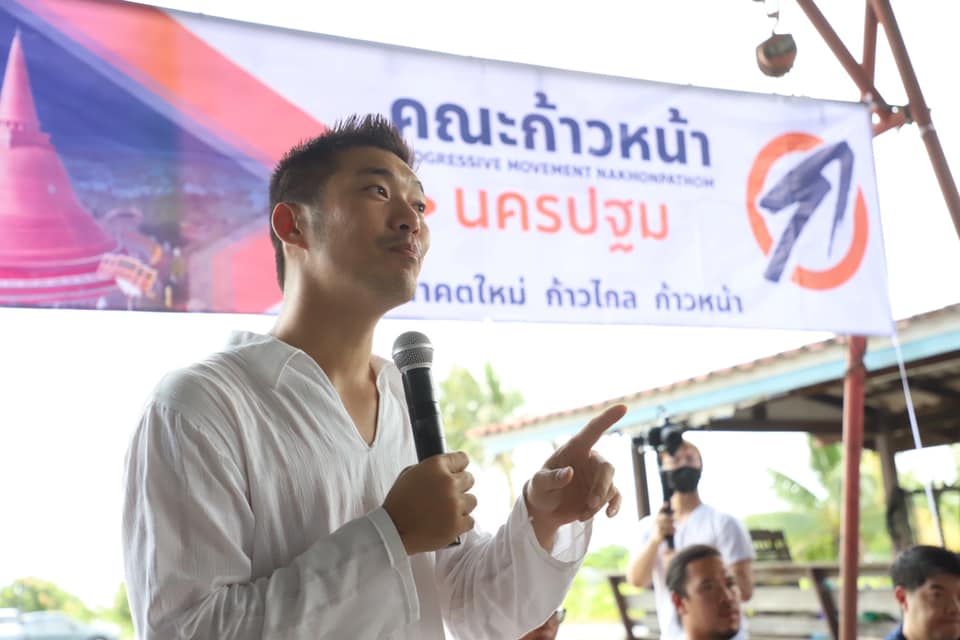 Deprived of their voice after almost seven years without local elections since the 2014 military coup, Thai voters remain unsure whether the polls will return anytime soon.

Despite uncertainty over when voters will finally be able to cast their ballots, the Progressive Movement – a reincarnation of the disbanded Future Forward Party – is actively campaigning for local polls and decentralisation.

In fact, the movement has few choices left after its party was dissolved and its executives banned from politics for 10 years. Analysts say local polls are now its best route forward since members are still eligible to support candidates.

The Progressive Movement, led by former Future Forward leader Thanathorn Juangroongruangkit, announced it is fielding 4,000 candidates for more than half of the nationwide posts up for election. The candidates will vie for election under the Progressive Movement’s banner, sharing its ideology and policies. According to law, candidates for local government organisations are allowed to contest independently and are not obliged to be political party members.

“Our group is ready to shake things up in local politics. We will boost people’s hopes and liberate the potential of local communities, just like we shook up Thailand before [during the March 2019 general elections],” Thanathorn said at a workshop held earlier this month to prepare 18 candidates for PAO polls.

After the COVID-19 lockdown was eased last month, Thanathorn met residents of Phuket and Phang Nga provinces to hear their opinion about local elections, while the group’s secretary-general Piyabutr Saengkanokkul went to the North and Northeast to campaign for the polls.

Observers believe that since it is banned from direct involvement at the national level, the movement is seeking control of local government organisations to use as a foundation to regain its foothold in national politics in the long term.

Future Forward became Thailand’s third-largest party at last year’s general election, but as an opposition outfit, it was unable to transform its policies into implemented programmes. It is confident that if its candidates win PAO elections, they can implement those initiatives at the local administration level.

Thanathorn and his fellow members hope their popularity in the national poll last year will translate to success in local elections too. Observers tend to be more sceptical, noting that local elections can be far more challenging. Different factors are required to win on the local front.

Chief among these are local dynasties and patronage politics, said Yuthaporn Issarachai, a political scientist at the Sukhothai Thammathirat Open University.

He cites the South, where the Democrat Party still occupies most local government seats, or the lower Northeast where the family of veteran politician Newin Chidchob dominated, or the East under the influence of the Khunpluem dynasty of the late Somchai “Kamnan Poh” – the so-called “godfather of Chonburi”. Meanwhile the Central region indisputably belonged to former PM Banharn Silpa-archa.

Secondly, campaigns for local elections need to clearly address the issues that are relevant to local voters, Yuthaporn said, adding this could be a sticking point for Thanathorn’s candidates.

“Local people are concerned about public utilities, but the Progressive Movement has barely talked about them, preferring instead to focus on abstract issues like charter change or fighting the military’s prolonged grip on power,” the academic said.

Most importantly, local elections are not held simultaneously, so the chances of building up a “Thanathorn fever” like they did ahead of the March 2019 elections are small.

Stithorn Thananithichot, a political scientist from King Prajadhipok’s Institute, pointed out that constituencies for local polls are far smaller than in general elections, meaning voters generally cast their ballots for candidates who help them with daily challenges and have strong, active teams that can solve constituents’ problems.

“Using popularity gained in the general elections to win local elections will not be easy. The voter turnout is not as huge, and normally there are around 25 to 30 per cent ‘fixed votes’ [for the frontrunner] in local elections,” Stithorn said.

However, the analyst conceded the Progressive Movement may win seats in big provincial constituencies if it can find outstanding candidates with strong teams or popular runners-up in previous elections, whose chances would be boosted by nationally known figures like Thanathorn and fellow movement member Piyabutr.

Future Forward fielded many new faces at the 2019 national poll, but this tactic will not work in local elections, Stithorn said.

Six laws related to local elections went into effect in April 2019, and one of them authorises the government to call these polls. However, local elections have been postponed several times by both post-coup governments.

Though Prime Minister Prayut Chan-o-cha gave his first promise recently that local elections will be held this year, he declined to say where or at which level, declaring only that the decision will be made by him alone.

Critics said that while the 2021 national budget allocates funding for local elections, the government will only hold the polls when and if it stands to gain from them.

Opposition parties have criticised the delays, saying the government has no intention of allowing decentralisation because this would threaten its grip on power at the central level.

Critics have also said that the government is delaying local polls because they will have an impact on national politics. So, if the government is unsure it will win votes at the local level, the polls are unlikely to be held soon.

The freeze on local elections has enabled Prayut’s post-coup administration to appoint acting officials or extend the term of incumbents. With this tactic, the government has successfully built close ties with incumbent local administrators who owe their positions to the election freeze.

“It is all about mutual benefits. Delaying local elections has paved the way for the incumbent or acting local administrators to stay in power longer, meaning the government can also use them as tools of the ruling Palang Pracharath Party or as canvassers,” Stithorn said.

He added that the ruling party does not want to risk losing or sharing local administrative positions with its rivals, which is why it has not rushed to hold elections. 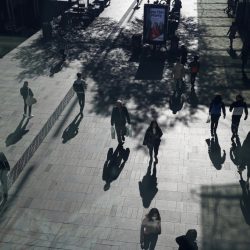