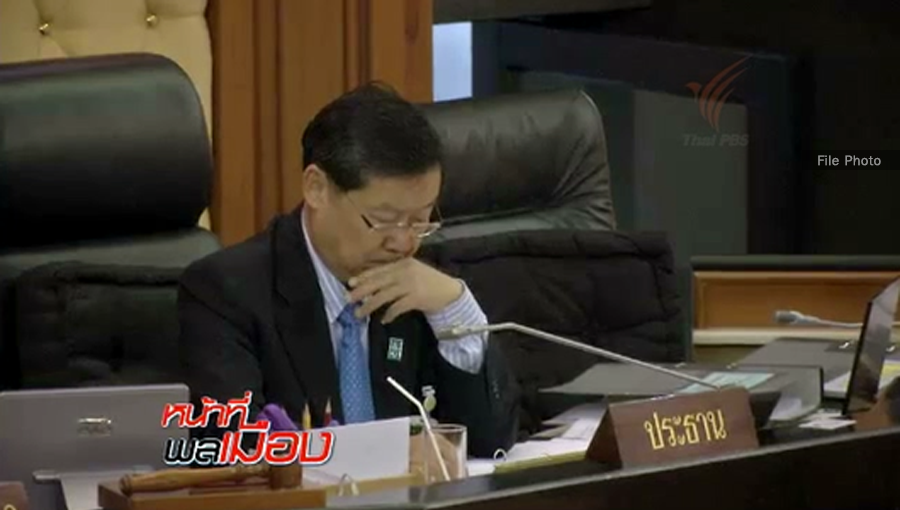 The elections of local administration organizations are likely to be held after the general election of MPs which has been tentatively scheduled for early next year with the earliest date being Feb 24, National Legislative Assembly (NLA) vice president Surachai Liangboonlertchai said today.

Mr Surachai said his assumption is based on the fact that the six draft local election bills had just been examined by the Council of State, the government’s legal arm. However, it is not known when the drafts will be forwarded to the NLA, he added.

Therefore, he believed this matter would be for the government and the National Council for Peace and Order (NCPO) to decide between them after consulting with the Election Commission which election should come first, he said.

Mr Surachai said that in his opinion the local elections would be held after the general election because if the draft local election bills were submitted to the NLA in September, the NLA would take at least 60-90 days to consider them.

He affirmed that the NLA is ready to deliberate the draft local election bills right away after receiving them from the cabinet. After receiving them, the NLA would consider them quickly as it now does not have any legislative drafts for deliberation, he added. 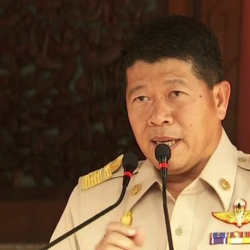 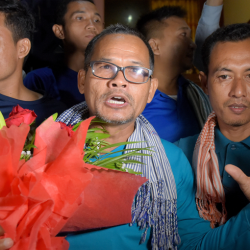