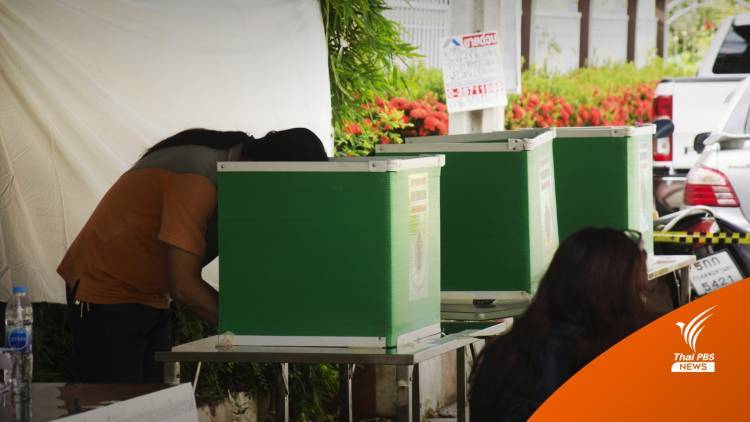 After nine years without a local election in Bangkok, voters will have an opportunity to choose their governor and 50 councillors, representing the city’s 50 districts, on Sunday May 22nd, after the Election Commission (EC) finally set the date for local elections in Bangkok and Pattaya.

A formal announcement of the date will be issued this Friday by the EC. Registration for candidacy will be open from March 31st until April 4th.

In Pattaya, there will be 24 councillors, six for each of the four constituencies, and the mayor chosen.

In August 2016, however, Sukhumbhand was suspended by the military junta, and then sacked in October of the same year, invoking Section 44 of the interim constitution and citing irregularities in the administration.

Sukhumbhand was succeeded by Aswin Kwanmuang, the current Bangkok governor, who was handpicked by the junta. 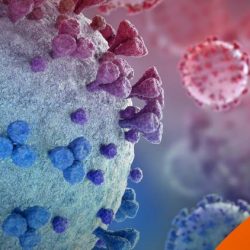 Four possible cases of BA.2.2 Omicron sub-variant detected in Thailand no cause for alarm 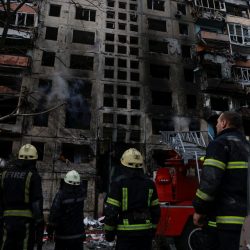