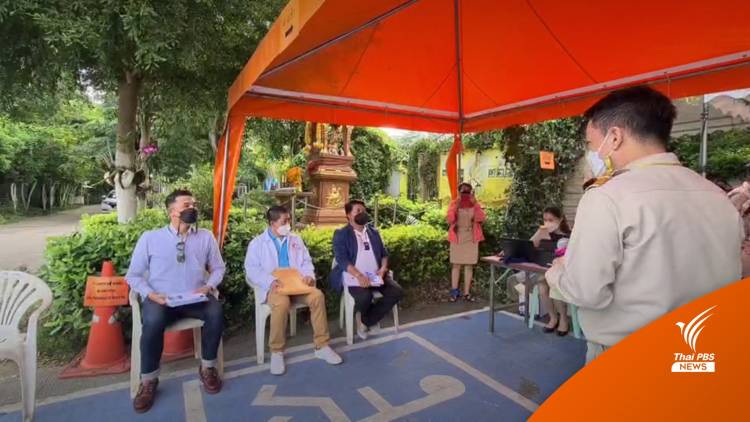 Old and new faces in Thailand’s local politics showed up in force on Monday to register their candidacy in the first Tambon Administration Organization (TAO) elections in eight years.

Atmosphere was lively at many sub-district (tambon) offices, with some candidates bringing supporters to cheer them along. Complaints against their rivals were filed by candidates at some sub-district offices, accusing them of being unqualified to stand the elections.

At Don Kaeo sub-district of Chiang Mai, however, rain appeared to dampen the spirits of both candidates and their supporters, with just one candidate applying as a candidate for the TAO mayor, but local officials predicted more candidates the following days until registration closes on Friday.

The north-eastern province of Nakhon Ratchasima has the most TAO offices, 243 altogether. In Bangkok, there is no TAO election due to its special administrative system.

In Racha Thewa sub-district of Bang Phli district, Samut Prakan province, where the TAO election is expected to be a tightly fought battle, between former mayor Songchai Nokkamin and Yutthapong Kotengern, who is supported by Thanathorn Juangroongruangkit, leader of the Progressive Group and former leader of the now defunct Future Forward party, neither candidate showed up yesterday.

Racha Thewa TAO shot into the public spotlight in June this year over its spending on expensive “fancy” lamp posts, many of them erected along unused roads. The scandal prompted the National Anti-Corruption Commission to order an investigation, the result of which is still pending.

Thawatchai Therdpaothai, a member of the Election Commission, conducted a field inspection of the candidate registration in Pak Kret district of Nonthaburi yesterday. On the question of whether people in quarantine can apply for candidacy or not, he said that the decision rests with the Disease Control Department and the Centre for COVID-19 Situation Administration.

He warned, however, that any candidate who is infected and still shows up to apply for candidacy will face legal action for defying the Communicable Disease Act.

Voters in each sub-district will vote for a TAO mayor and TAO council members. 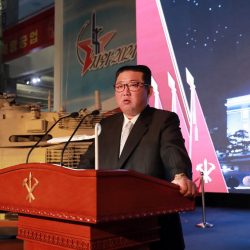 North Korea's Kim says US is 'root cause' of tensions