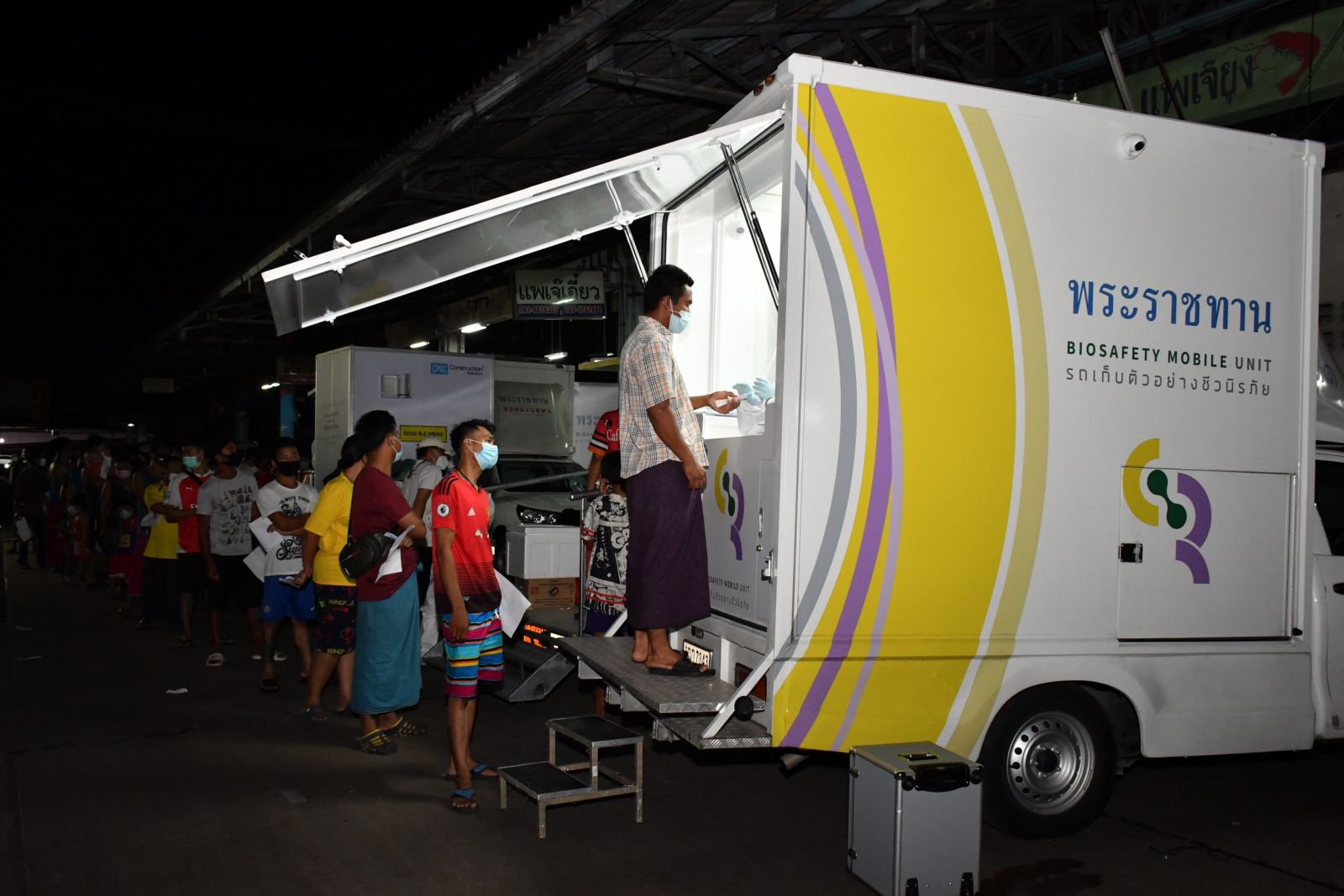 COVID-19 fears are rising in the run-up to New Year following the discovery of infection clusters in Thailand’s “Little Myanmar” and concern over possible super-spreaders.

Lab tests have confirmed around 800 infections among migrant workers at a shrimp market and nearby areas in Samut Sakhon province, just an hour’s drive from Bangkok.

The seaside province, known as Little Myanmar for its population of foreign workers, was locked down on December 19 as Thai authorities scramble to contain the outbreak. Recent visitors to the market have been asked to come forward for tests, as the outbreak spreads to nearby provinces where confirmed infections have reached double figures. 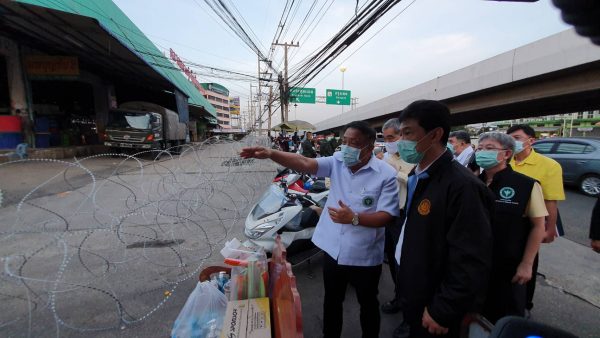 When Myanmar’s de facto leader Aung San Suu Kyi made a state visit to Thailand in 2016, her three-day trip covered Samut Sakhon because of its huge population of Myanmar workers.

This year, the World Health Organisation revealed that about 400,000 Myanmar workers had decided to stay put in Samut Sakhon and keep its seafood industry alive, even though their compatriots left Thailand in droves after COVID-19 struck.

More than half of them had no legal documents, according to the July report. Many of the Burmese workers visited by WHO in Samut Sakhon lived in crowded dorms with no cleaning service and limited access to clean tap water.

Up until mid-December “Little Myanmar” had managed to match the rest of Thailand’s efforts to control the virus – but the explosion of infections now threatens a second wave of COVID nationwide.

“Because migrant workers live in crowded spaces, if one of them catches the virus, the disease will spread really fast,” Yong commented.

On Sunday, the Samutsakhon Shrimp Trader Club announced the Central Shrimp Market at the centre of the outbreak had been closed until January 3 to prevent further spread of the disease. It also apologised to shrimp farmers and all stakeholders affected.

The Public Health Ministry is conducting a test-and-trace mission in Samut Sakhon’s Muang district, where the shrimp market and hundreds of thousands of Myanmar workers are based, in the hope of keeping the outbreak under control.

More than 10,000 people will be tested by Wednesday, according to the ministry.

“Many migrant workers have sneaked from Myanmar [where COVID-19 is spreading fast] into Samut Sakhon via natural routes with the help of gangs who charge them Bt10,000 each,” Damrong said in a Facebook post.

Thailand is not the first country to suffer a serious COVID-19 outbreak among its migrant worker population. Singapore knows all too well the dangers of keeping foreign labourers in cramped and often unsanitary conditions.

Early this year, Singapore won international recognition for establishing “best practices” in its community pandemic control. But by April, it was clear that the island state had blown that “clean” record.

While a meticulous contact tracing programme managed to keep Singapore’s COVID-19 infections in check initially, the country lost its grip after the disease began spreading through migrant-worker dormitories.

News reports showed small living quarters crammed with up to 20 foreign labourers. Each morning they were packed like sardines into buses for the ride to construction sites. If one of them caught the virus, co-workers and roommates were prone to catch it as well.

According to the BBC, 47 per cent of the 152,000 foreign workers in Singapore have been infected with Covid-19 over the past nine months – a rate driven by their cramped living conditions.

Malaysia has also seen recent outbreaks at factories, many of which have little space for their migrant workers to socially distance. Top Glove, a major international medical-glove manufacturer, is suspending production at its plants in phases as it seeks to control the outbreak. 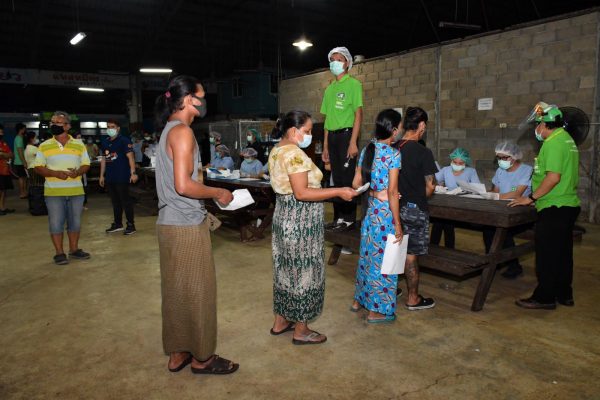 Yong warned the public to be on its guard, since the unchecked spread of COVID-19 would leave a trail of casualties and huge economic damage in its wake.

“Thailand needs to learn a lesson from Singapore and Malaysia. When you have many workers together in one place, your COVID-19 control measures must be stringent,” the doctor said. “Only if we prevent COVID-19 from spreading among migrant workers will we really be able to keep the disease under control”.

The new infections had no link with cases in the first wave, “and also this outbreak is specifically among migrant workers”, he explained.

Health authorities say if the disease spreads to many more migrants, a field hospital will be set up to isolate and treat them.

Meanwhile, the Labour Ministry has contacted Myanmar’s embassy and non-governmental organisations to translate guidelines on guarding against COVID-19 into Burmese, so they can be used to raise awareness among Myanmar migrants.

Current advice from Thai authorities is to wear a face mask, wash hands frequently, and keep physical distance from others. 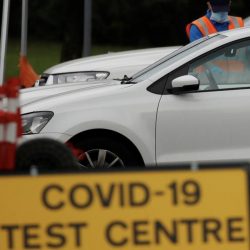 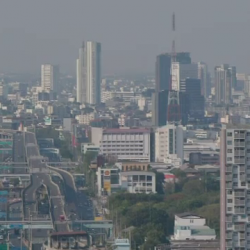